Taiwanese people are crazy about browsing through the bookshelves at Eslite. And when Traditional Chinese books are as beautiful as these designed by Wang Zhi Hong [王志弘], who can blame them?

Wang Zhi Hong is a Taipei-based graphic designer who started his studio back in 2000. As a kid, he grew up in a letterprint press shop run by his parents. Now in his late-30s and Taiwan’s leading book designer, he works with local publishers to bring translated titles to the Taiwan market. After a little research into his background, it’s clear that Wang’s work — and also his approach to work — is sincere, thoughtful and serious. He once shared his strongest artistic memory was reading this New York Times profile of Taiwanese artist, Tehching Hsieh. It’s completely fascinating. Wang is known for his diehard attention to textures and detail. For instance, his work on Until the End of the Road, a book about an epic bike journey, was so authentic in its look and feel as an actual travel journal that customers thought their copies were damaged and demanded refunds.

He is also personally invested in growing the design book market in Taiwan. His studio has launched two imprints with publishers: Source and Insight. He hand-picks and sources the titles for each collection, then designs the books cover to cover. Wang is currently traveling in Japan. Surprisingly, this might be his first trip out of the country. [In a January 2014 interview he said he’d never been abroad.] Despite his international acclaim, he speaks very little English. And despite his vast portfolio of Japanese work, he doesn’t read Japanese either.

This is not to say he’s somehow handicapped or lacking. Rather, I’m simply blown away by his raw talent and prolificacy. And side note: I offered to meet for a coffee so we could do an interview in spoken Chinese — he said no. Respect. In his previous English interviews, such as this one on the Herman Miller website, his answers are always brief and direct. When French magazine Post IM asked him to describe himself in three words, his response: “Unsociable. Precise. Foolish.”

If that’s not the exact criteria for a fascinating documentary subject, I don’t know what is.

London design website It’s Nice That picked up the interview and wrote:

“Taiwan-born graphic designer Wang Zhi-Hong claims the place that most stimulates his imagination most is one with “no one but me”. In a somewhat reluctant-sounding chat with French magazine Post IM, he paints a careful picture of himself as a man of solitude and precision. Whether or not this makes for a happy life, it certainly makes for some superb graphic design work.” Wang is a six-time winner of the Golden Butterfly Awards, Taiwan’s highest honor for excellence in book design. He’s also been recognized throughout Asia.

He’s a graduate of the Department of Advertisement Design at Fu-Hsin Trade and Arts School in Yonghe, New Taipei City.

View more of Wang Zhi Hong’s work on his website or in person at your nearest Eslite. 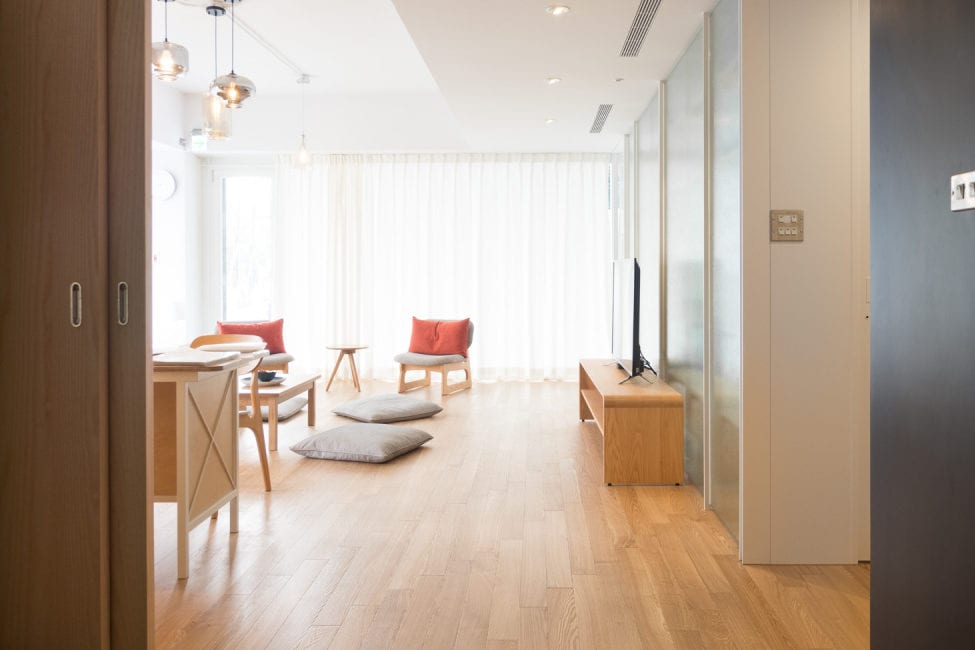 A Designer Dentist’s Office in Taoyuan 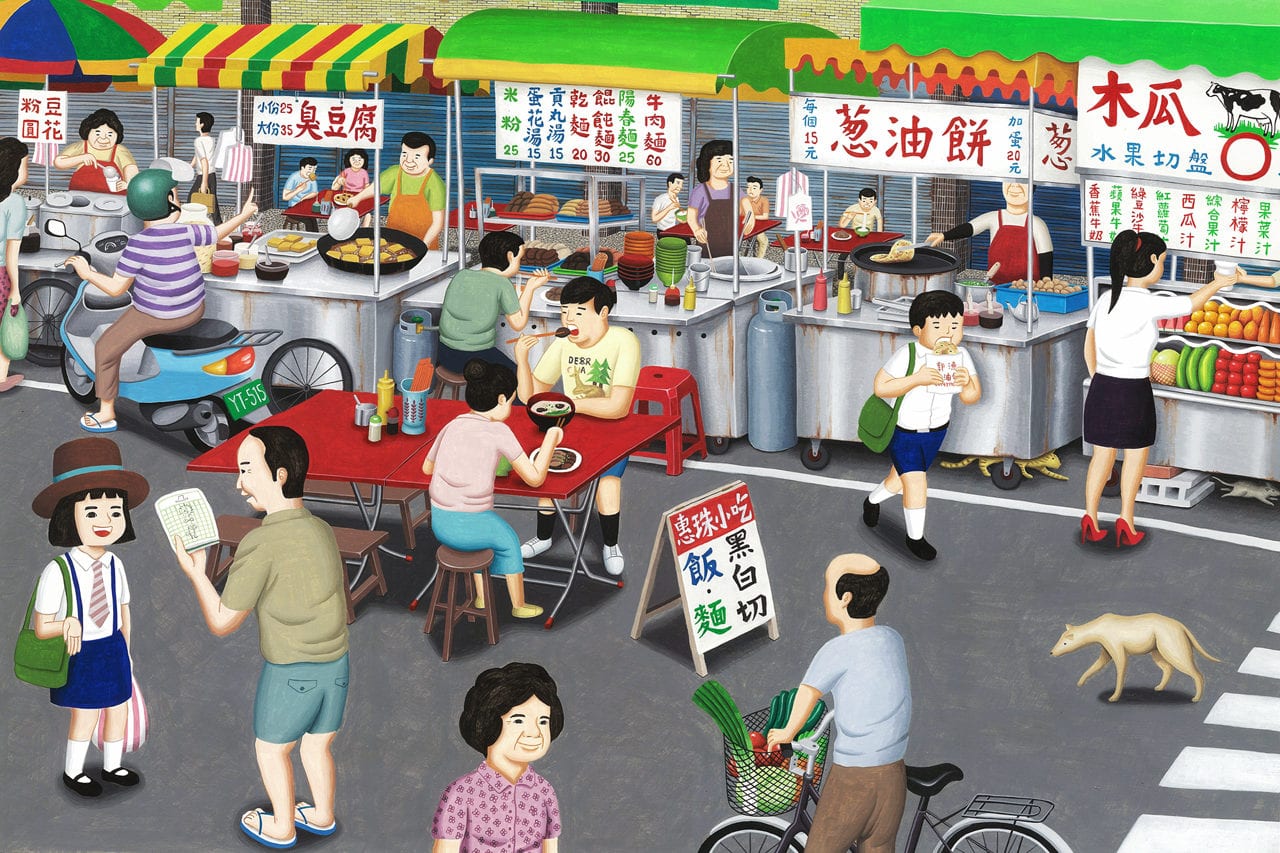 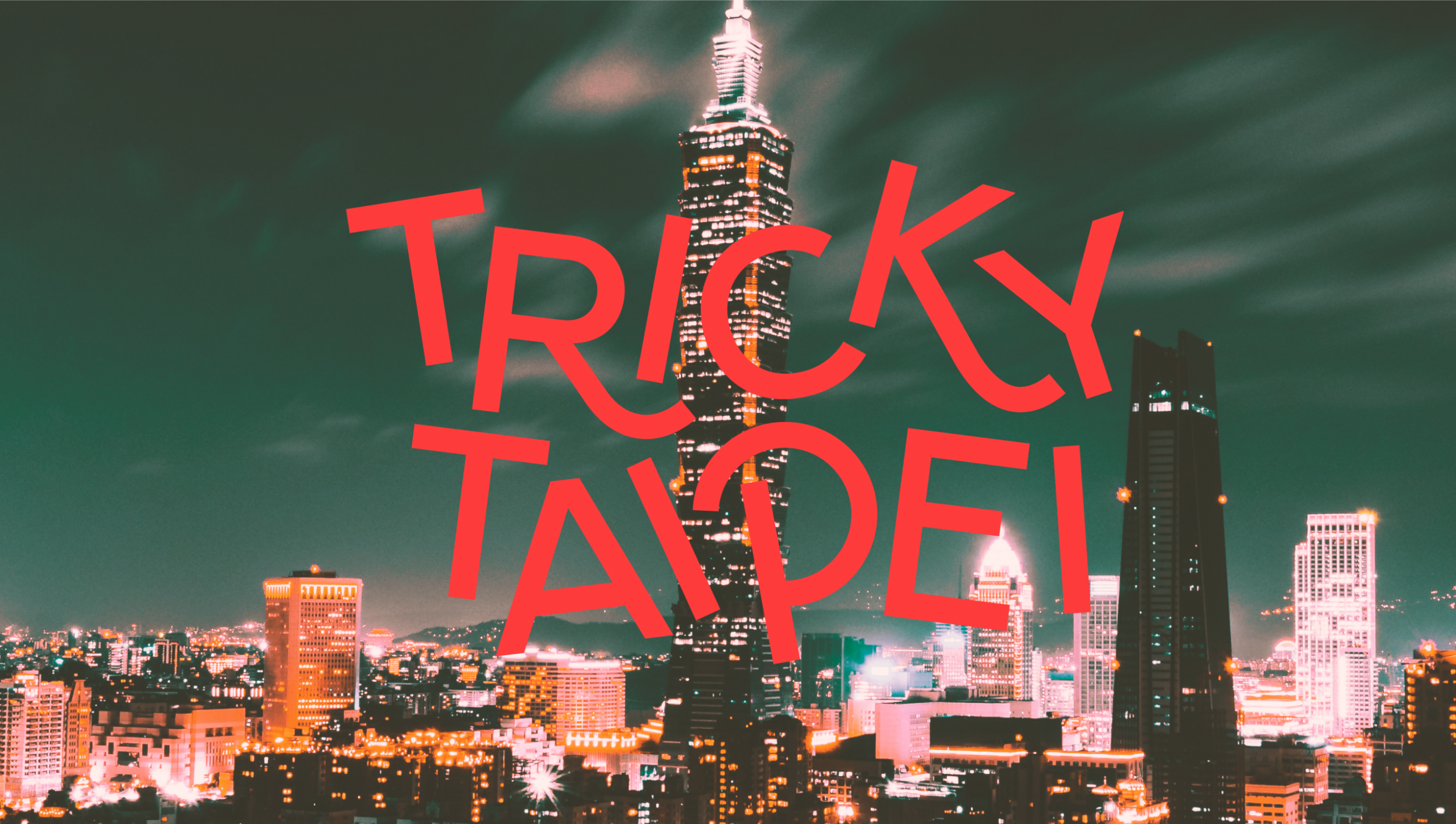 A New Logo for Tricky Taipei