Being big kids ourselves, we went to both Ghibli Museum and DisneySea on our recent trip to Tokyo. Not on the same day. That would be insane.

We booked Ghibli Museum a month early by calling Set Tours, a Taipei travel agency. Here’s the page with information on how to buy your tickets. (It’s in Chinese, though.) Dates can sell out quickly, especially for weekends, so plan ahead. 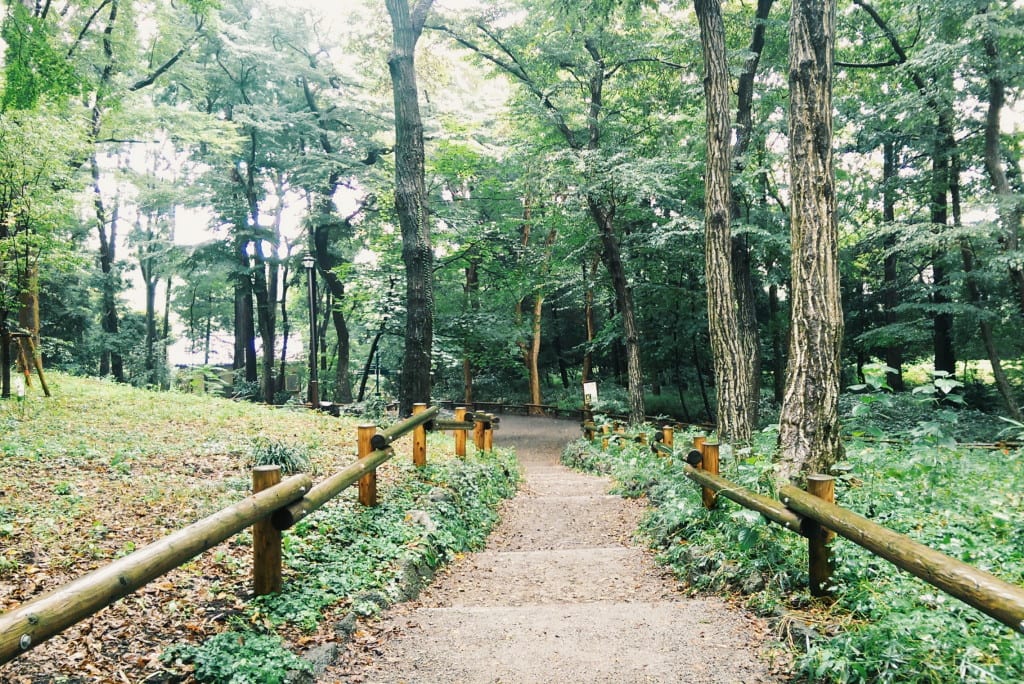 There are a couple of ways to get there. We caught the express JR Chuo Line from Shinjuku to Mitika then walked through the woods to get to the museum. It was drizzling rain that day, so it was exactly like in Totoro.

Inside the museum, there’s a “no photo” policy, which makes the museum experience feel more authentic. This lets every person who enters “see” the space for the very first time, unspoiled. And instead of being distracted by people taking selfies, you actually pay attention to the displays and artwork. It’s like you’re back in 2005.

(The very top photo was taken at the back entrance of the museum. It’s one of the few places you can take photos.) 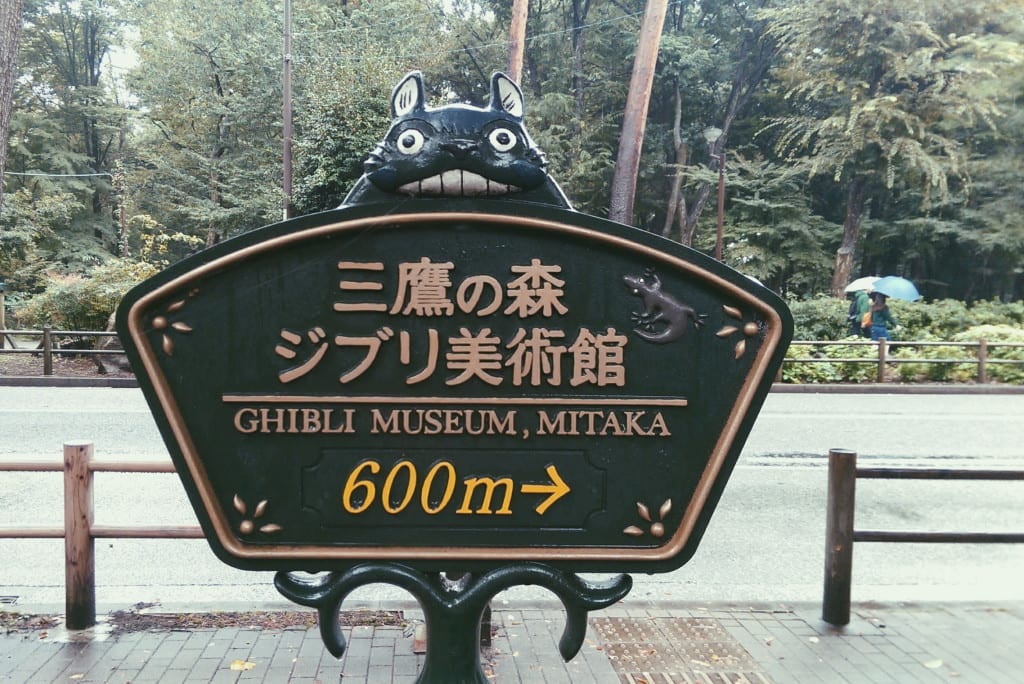 The museum building itself is impressive as well. There’s a giant clock tower, a massive furry “cat bus” for kids to play in, and a cinema that shows a short animated movie. The one showing when we went was mind-blowing, and we couldn’t even understand the dialogue. (No English subtitles.)

Being childhood fans of Ghibli, we watched The Kingdom of Dreams & Madness before the trip. It’s the documentary about the final year of Ghibli Studio before Miyazaki decided to close the studio. If you’re into drawing, art or animation, you’ll love it. 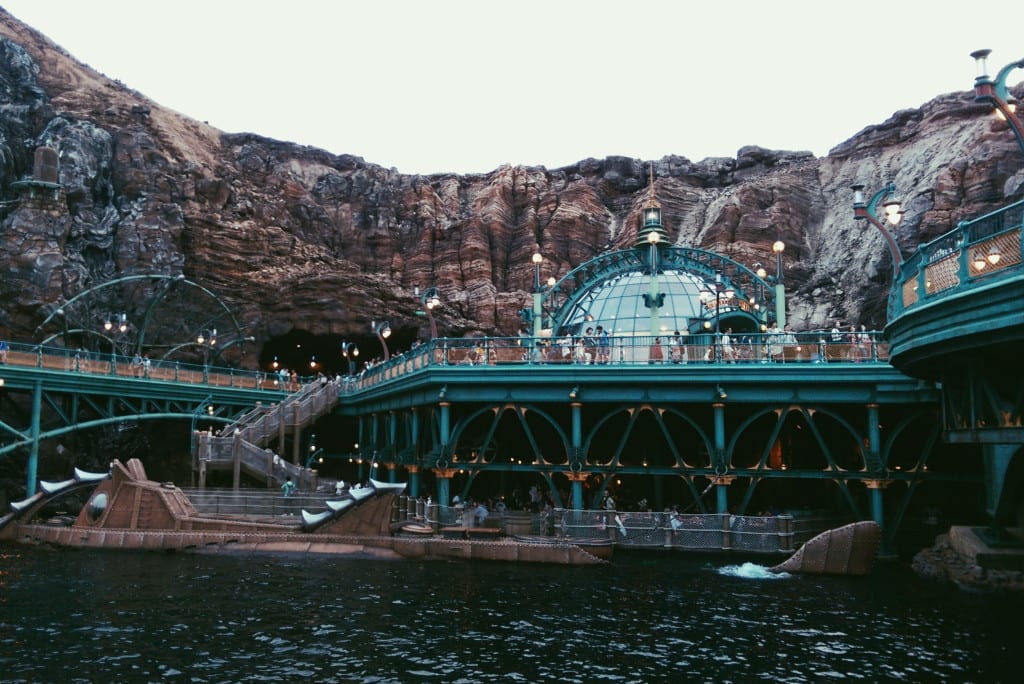 We went to DisneySea instead of DisneyLand for two reasons: rides and beer. Yes, you can order beer at DisneySea, and there are much better rides.

Contrary to naming conventions, DisneySea is not Disney’s version of SeaWorld. It’s just a regular theme park where all the “lands” are based on water, like “American Waterfront”, “Port Discovery” and “Mermaid Lagoon”.

Our tickets were the “Starlight Passes” which only let us into the park on Saturday after 3pm until closing at 10pm. Starlight passes are a little cheaper (5,400Y versus 6,900Y for regular day passes).

We booked online and entered the park with printed copies of our tickets. 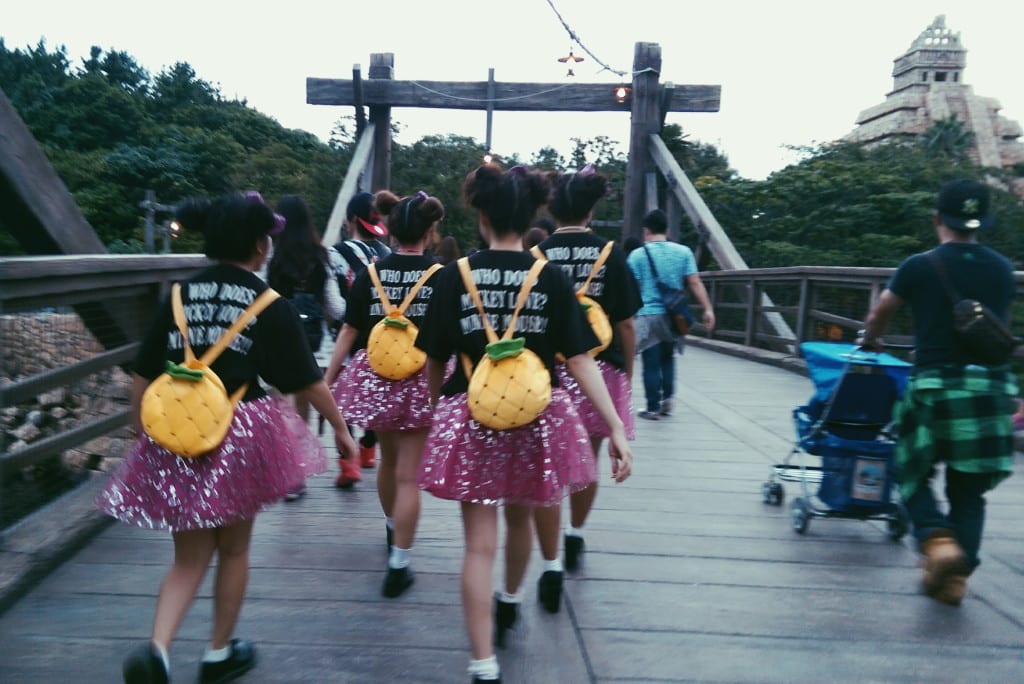 As soon as you step foot inside the Disney complex, you’ll start noticing groups of Japanese teenagers, mostly girls but boys too, dressed identically from head to toe. Sometimes it was really cute. Other times…weird. 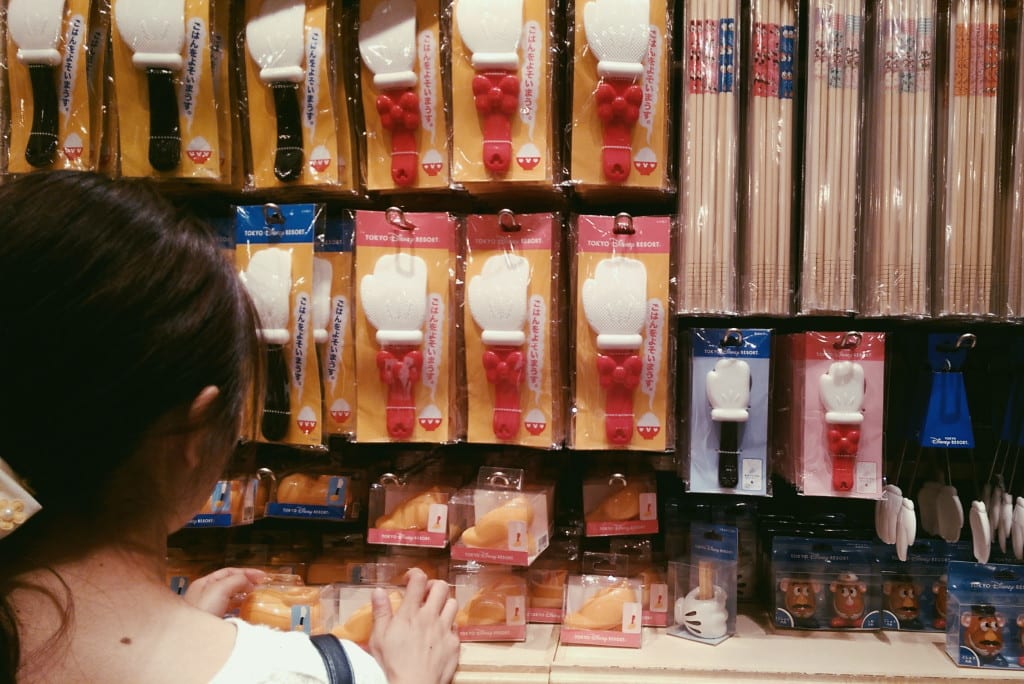 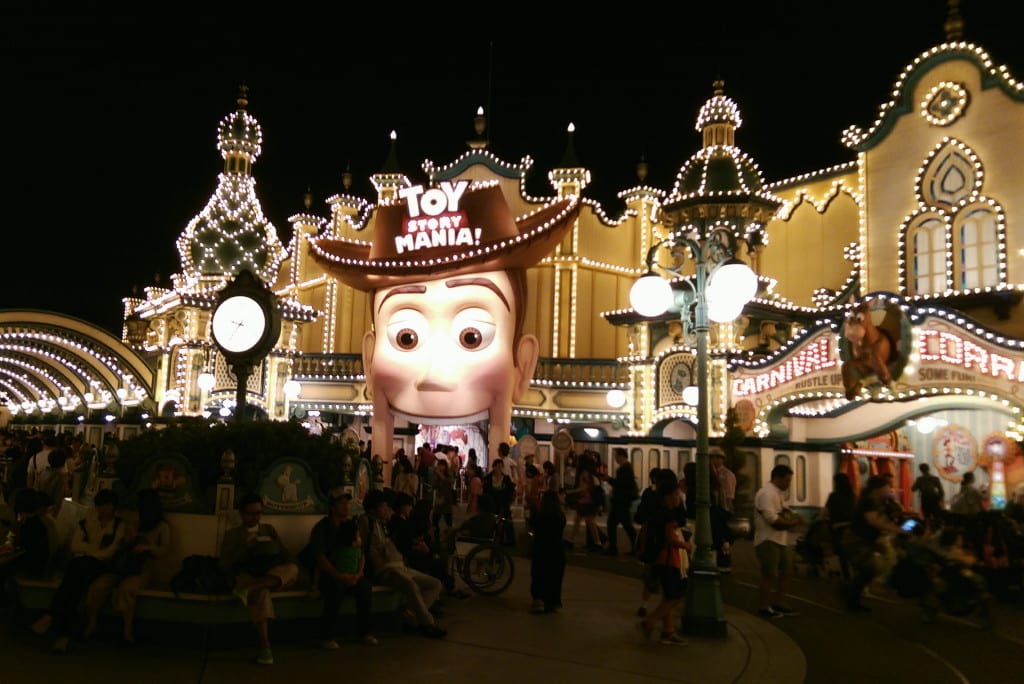 A lot of time was spent waiting in line for rides. We’re talking hours. (But it was totally worth it.) And it got dark pretty quickly, so I didn’t take as many photos as I would’ve liked.

Nevertheless, here are some shots I took on the way out. Disney theme parks are always magical. The attention to detail is so impressive. 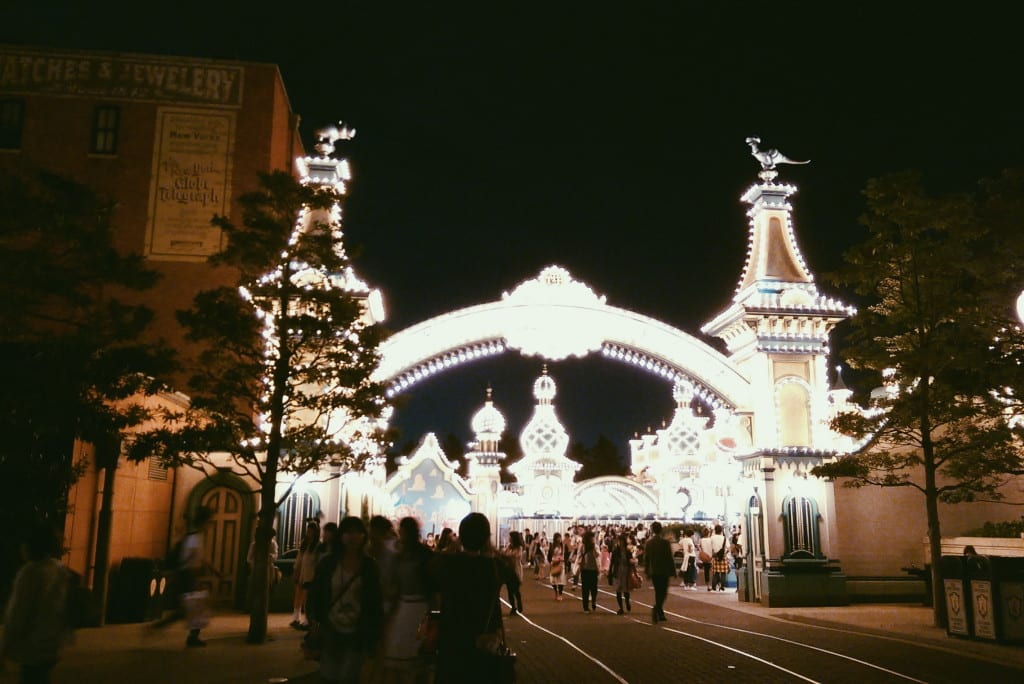 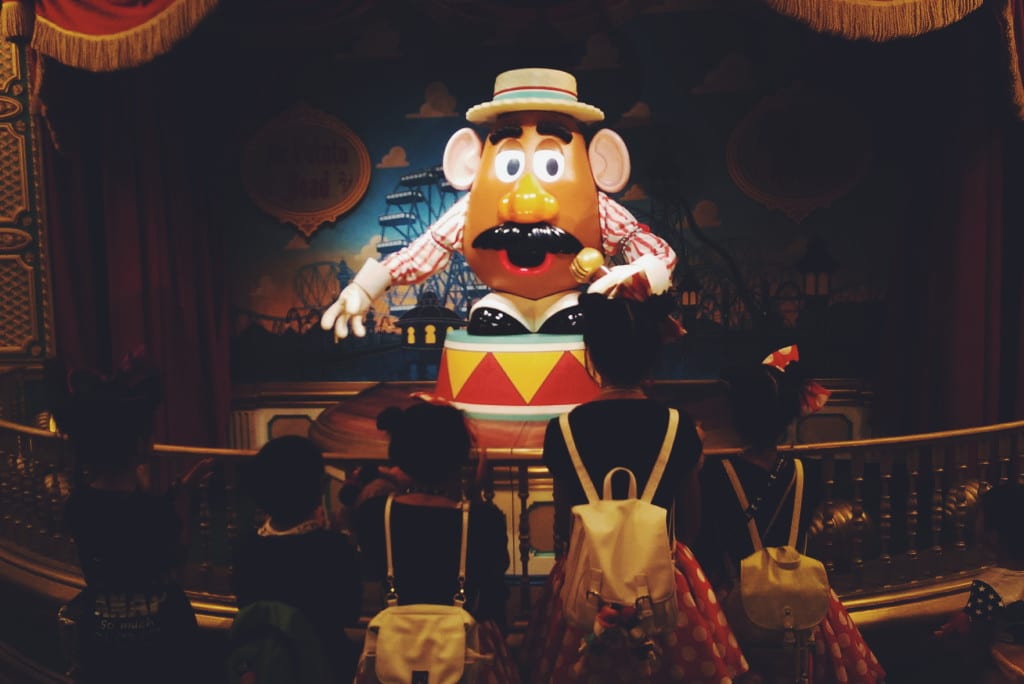 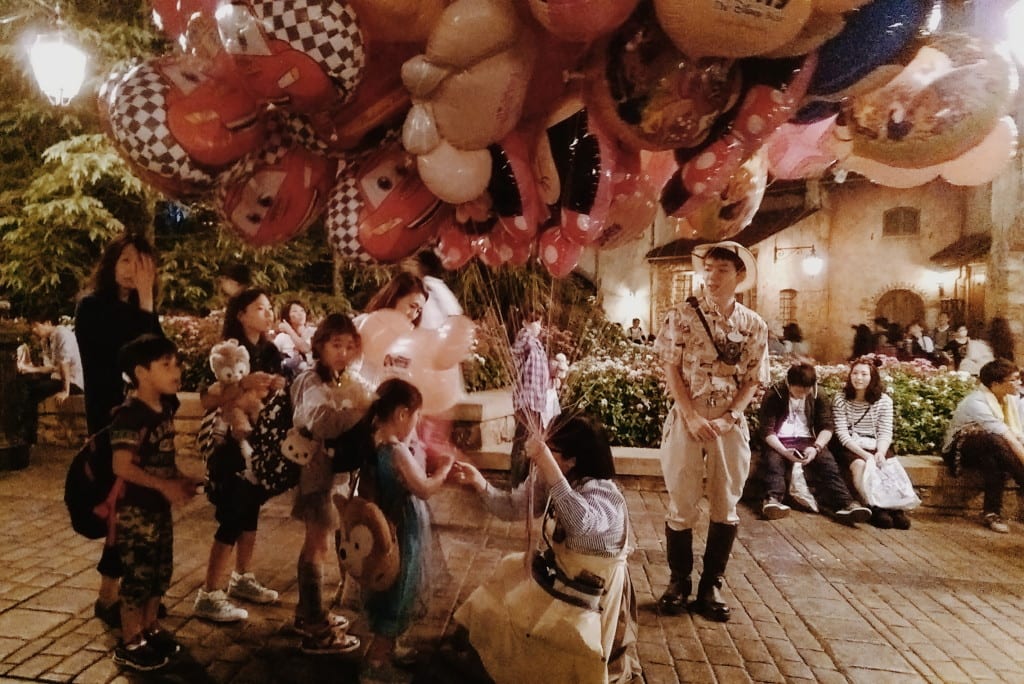 Pro tip: The subway station is going to be crazy busy right after the park closes at 10pm. That’s a good time to head back inside the Ikspiari Mall and wait for the crowds to pass.

Bar Rica Cerveza is open until midnight for beer, wine and tapas. And it was filled with locals having a good time on Saturday night.

You can thank me later. 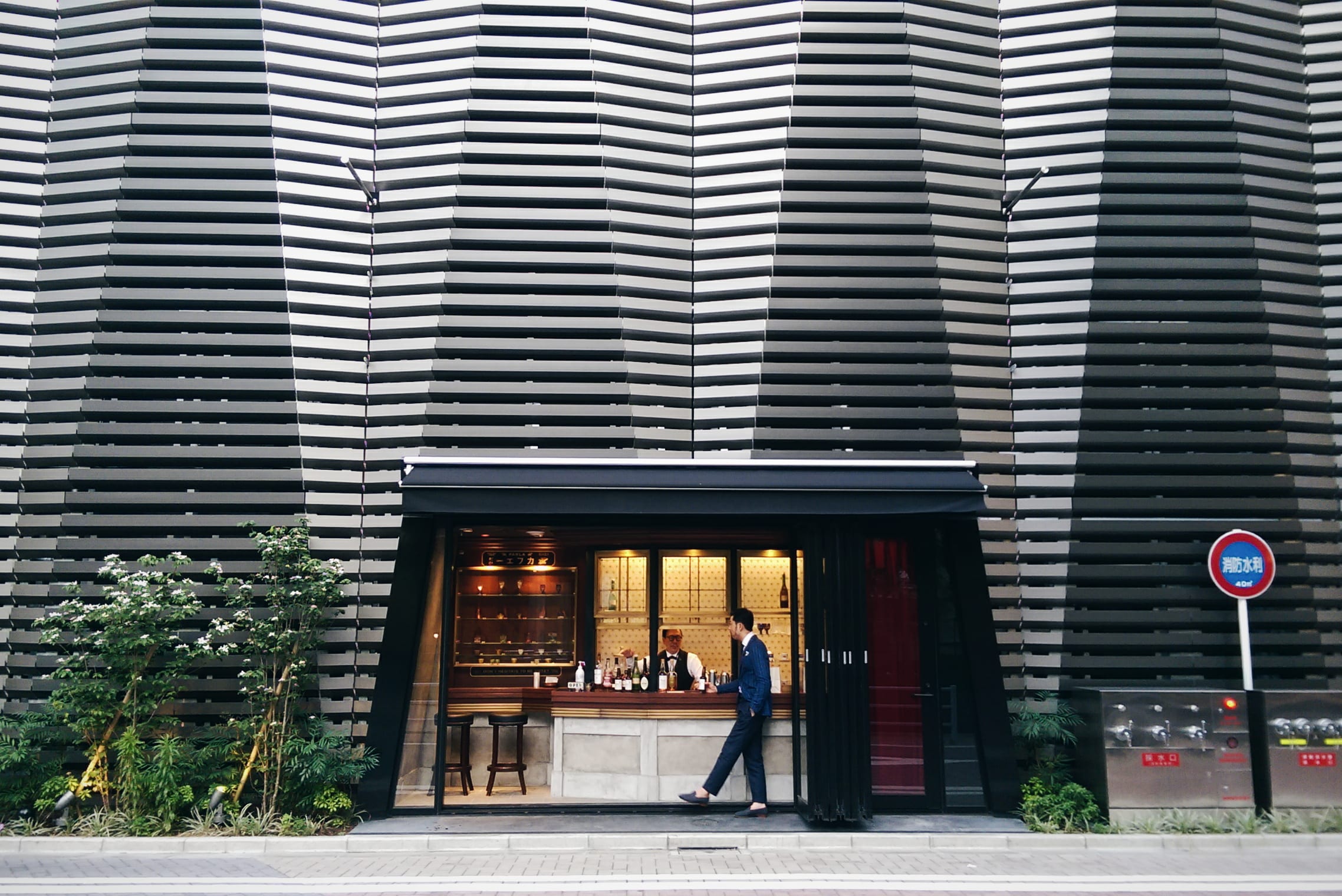 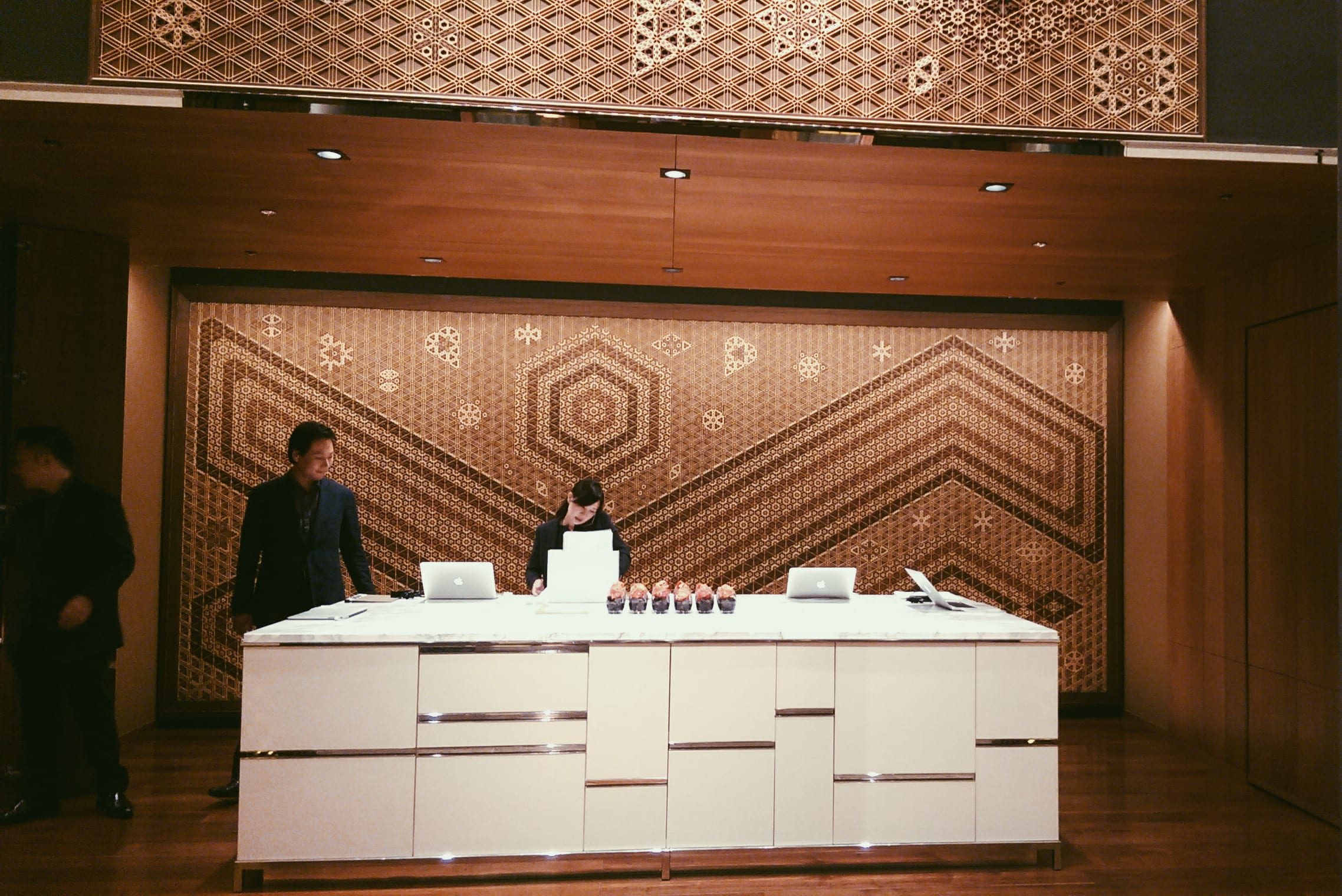 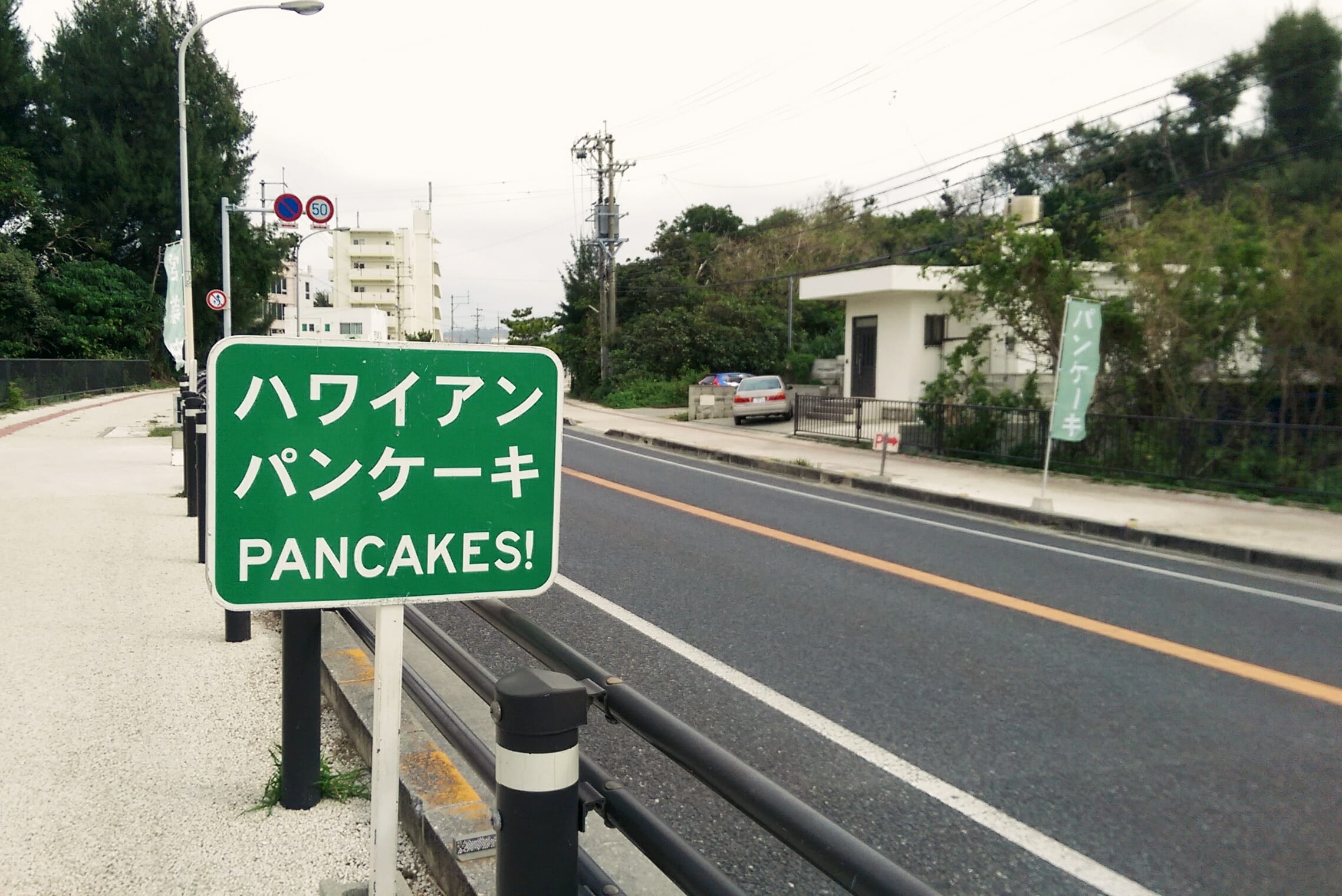 The Tricky Guide to Okinawa: Feb 2017

March 5, 2017
There are no comments yet No comments