This month I wrote an article for Saveur.com about Taipei’s obsession with coffee. Ironically, a year ago I wrote this semi-snarky post about Taipei cafes…how quickly things change!

For Saveur, I did a phone interview with Taiwan’s well-known coffee blogger, Uncle Coffee, to learn about the history and evolution of coffee drinking in Taiwan.

I also visited Fika Fika Cafe and Luguo Cafe in Dadaocheng in one afternoon, spending almost 500NT on two coffees and giving myself an intense caffeine high.

The resulting article was given this provocative headline: Taipei is Becoming The World’s Next Great Coffee City. What do you think?

“Within a five-mile radius, you can sit down and savor an Australian flat white, a Norwegian-style Aeropress, a Japanese siphon brew, an Italian double espresso, or an American-style latte. All in cafes where people talk as much about single origins and roasting as in parts of Brooklyn or San Francisco. It’s an eclectic selection, but so is Taipei.”

You can read the full article here: Taipei is Becoming The World’s Next Great Coffee City 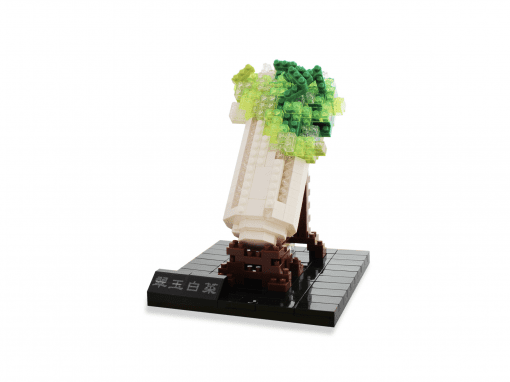 END_OF_DOCUMENT_TOKEN_TO_BE_REPLACED

So much cute stuff to buy.

END_OF_DOCUMENT_TOKEN_TO_BE_REPLACED 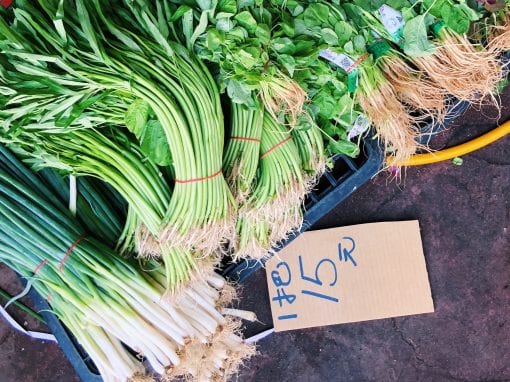 See Taiwan through the eyes of these Instagrammers.