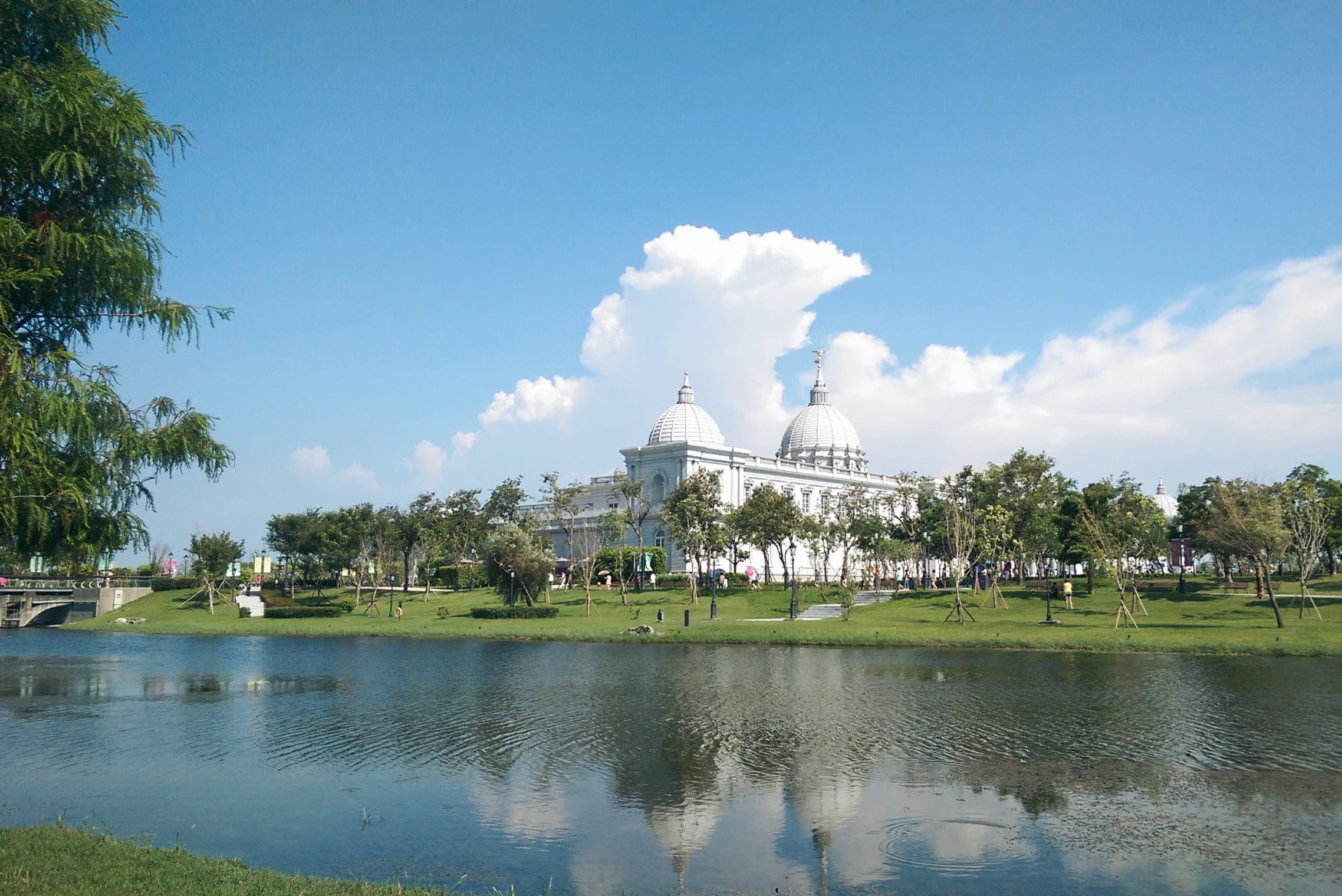 Despite being Tricky Taipei, I figured it was about time I ventured to the south of Taiwan. So a few weeks ago we took the high-speed rail from Taipei mid-morning and arrived in Tainan by noon.

From there, we caught a local train to Tainan Station (using our Taipei EasyCards!) then walked crossed the street to the Shangri-La Tainan.

Ah, bless the Shangri-La Tainan and its gloriously air-conditioned room. Peak Summer in Tainan is no joke, people.

The Shangri-La Tainan is pretty much the only high-rise building in the city so we had a great view from our room on the 25th floor.

The hotel caters more towards business travelers than families and couples, however they offer special packages that let you experience the area’s newest and biggest cultural attractions: Chimei Museum and the Southern Branch of the National Palace Museum.

Since reaching the National Palace Museum requires getting back on the HSR to Chiayi, we opted for the Chimei Museum package.

From 3,850TWD per night, you get a Deluxe Room at the Shangri-La Tainan, along with two pre-reserved tickets to the museum (which cost 200TWD each). Oh, and complimentary buffet breakfast for two.

What a lot of people don’t know is that tourists (i.e. non-residents of Tainan City) need to reserve tickets online at least a day in advance. Which means you can’t just roll up to the museum and expect to get in. Only Tainan City residents get to be so baller.

After checking into our hotel room and getting our museum tickets from the front desk, we took a taxi to Chimei Museum.

The museum closes at 5:30pm so we didn’t want to mess with taking the train, then walking over, potentially getting lost, and most importantly, sweating buckets in the heat. Because for some mysterious reason, my husband chose to wear jeans.

The ride from Shanghri-La cost a reasonable 210TWD.

It’s hard to describe the experience of going to Chimei Museum…but let me try.

Imagine you’ve been in Taiwan for a full week. All day, every day, you’re eating local food like delicious noodles and rice dishes. Inevitably, you find yourself craving — gasp — a burger. And fries. Or a big salad.

Well, going to Chimei Museum is like digging into a juicy burger after weeks of night market food and wontons.

The original Chimei Museum opened in 1992, and was described by Forbes magazine in 1996 as “one of the world’s most surprising art collections”. It’s been at its current location since December 2014.

As part of its permanent exhibitions, you’ll find a breathtaking natural history section, a huge weaponry exhibit, Western art and sculptures, as well as one of the world’s most extensive collections of valuable violins. We were so impressed.

Overall, Chimei Musuem can feel like a weird, cross-cultural experience. I’ll admit I felt surprised that nothing was particularly cheesy or forced.

The staff are knowledgable and enthusiastic. The visitors are genuinely curious and interested in the art and artifacts. The grounds are stunningly beautiful. But most amazingly, everybody inside the museum follows the “no photos” rule.

I know it’s a little strange to describe a Western art museum as a must-see in Tainan, but it’s truly worth spending an afternoon here.

And what I love most is that the locals in Tainan City get free access to such an inspiring place. I can just imagine how seeing the art fuels the creativity of kids in the area.

If you’re in the mood for the cultural equivalent of a delicious juicy burger, you can book the Chimei Museum package directly on the Shangri-La Tainan website.

Thanks to the team at Shangri-La Tainan for arranging our hotel stay and visit to Chimei Museum. This post was written independently by me and all opinions are my own.

Tips for an Easy Weekend in Taichung

END_OF_DOCUMENT_TOKEN_TO_BE_REPLACED 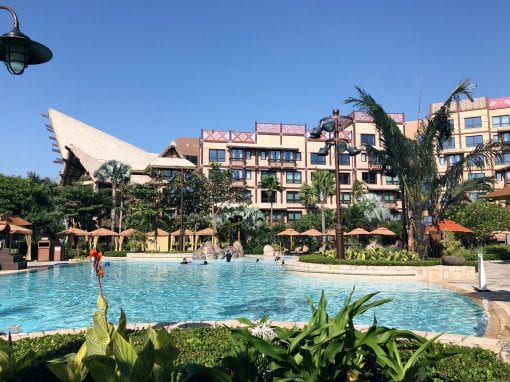 I want to live here forever.

END_OF_DOCUMENT_TOKEN_TO_BE_REPLACED 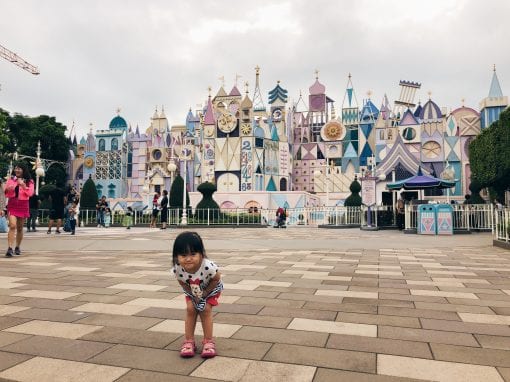 The perfect theme park for toddlers.