I first posted about Sean Marc Lee in July 2014 because I was like, whoa, a professional photographer who’s worked with Monocle, Wall Street Journal and The New York Times is actually based right here in Taipei. What?

So I’m totally excited that Sean agreed to this little interview because let’s be honest: it’s one thing to fly into town for a week and do a cyclonic tour of the night markets and Din Tai Fung. But it’s a whole different experience to settle in, grow your career, establish a routine, make local friends and feel inspired when your usual sources of inspiration are a cross-Pacific flight away.

Hi Sean! You’re a San Francisco native. How did you end up in Taipei?

After college in San Diego, I was living in Los Angeles for about eight years working in post production. I first came to Taiwan in 2009 to help a good friend of mine shoot his thesis film. We spent about two weeks down in the Tainan countryside shooting outdoors in sweltering heat and I only spent maybe two-three days in Taipei itself.

Long story short, I met someone on the project that I stayed in touch with after I left, and in 2011 I decided to take a risk and move out here for her and partly to change life up a bit. I have been going back to the US about once a year though to see family, friends, drive my car and to eat!

You’ve captured Taipei street style for the Wall Street Journal and GQ. What’s your favorite part about shooting people in the city?

As much as my Chinese is terrible, I have met some cool people here, and a few have gone on to become friends. Taipei is such a small city in many regards, so the coolest thing is meeting people and then finding out they know other people you know. It’s also nice just to get outside and people-watch as part of your job. I haven’t been doing it as much lately though because after three years, it’s hard to stay fresh.

Are there any pluses/minuses to being an international photographer based in Taipei?

The pay is much lower on a local level, and I feel the way the industry works here is very enclosed in that they rarely take risks or go outside the circle of photographers they already use. Also, the local versions of big western magazines suffer in quality both in terms of editorial and creative content. I think it’s been changing lately, but it’s a slow process. Also, people assume that because I’m American, that I’m just visiting or passing through which can sometime work against you when you want more work!

I was pleasantly surprised at the Manloy images you took for their new website. It’s rare to see Taiwanese companies value imagery like that. How did they find you? And what was the experience like?

Yes! Manloy is run by a family of women! So in that regard there is already a lot of outside the box thinking atypical of Taiwanese companies. I was very excited to jump on board because of the vision they shared of branding themselves forward above normal Taiwanese companies was so completely different.

As for how they found me, I actually know one of the daughters in the family through my old boss and friends of friends. The experience itself was great, they pretty much just trusted me and let me do my own thing. When it was all said and done, they were telling me their own workers didn’t recognize their own factory they worked in, as in, it was beautiful! So, I think I succeeded!

What are some of your favorite collaborations for Taiwanese brands?

Probably my favorite has been shooting for Quoc Pham Shoes, which designs and creates bespoke leather bicycling shoes. I use their product and believe in the lifestyle they encapsulate as far as cycling goes. Remix Taipei as well because they have been one of the first players in urbanwear here in Taiwan. Most local companies I’ve shot for have pretty much just let me do my thing and trust me, which is really nice.

How has the city changed since you first moved here?

Western food! It has become so much nicer in that regards from when I first moved here. You can now get a nice hamburger that’s not a glorified meatball for under 200NT. There are proper cocktail bars that serve American-influenced drinks. Even simple things like the YouBike system has made Taipei feel more like a community linked together by these stations. There’s also been a huge influx of ABCs (American-Born Chinese) coming back to bring back things they’ve experienced abroad such as craft beer bars, select shops and starting their own labels and brands. It’s nice, because with that comes more a Western taste as far as branding and photography goes, so it helps everyone.

Where do you go for your local news?

I’m ashamed, but I don’t really follow local news other from what my girlfriend or friends tell me. I understand all the media outlets here are pretty terrible in every regard anyways. My girlfriend gets most of her news actually from PTT, one of the largest and still heavily used BBS messaging boards in Asia.

People typically focus on the night markets or the food scene in general. What are they missing out on?

So many things. Especially getting outside the city and seeing the island (which I haven’t done in awhile). Everything from river tracing to hiking, to camping and nice beaches, it’s really nice to get out of the city. I recently bought new inline skates and it’s a surprise to see there is a community for that as well and skate parks all over Taiwan! But as far as what people focus on in Taipei in general, I feel they are always missing out on the local creative scene, especially when it comes to indie music or artists. (One of my favorite local bands.)

There’s a huge disconnect between expats and locals in that regard, which I’m not sure if it’s a language barrier or maybe it’s just the average ABC who comes to Taiwan isn’t really interested in those things as much. So people always talk about the same restaurants and the same clubs and they rarely ever venture out of the Xinyi or Daan area. There’s just so much more! 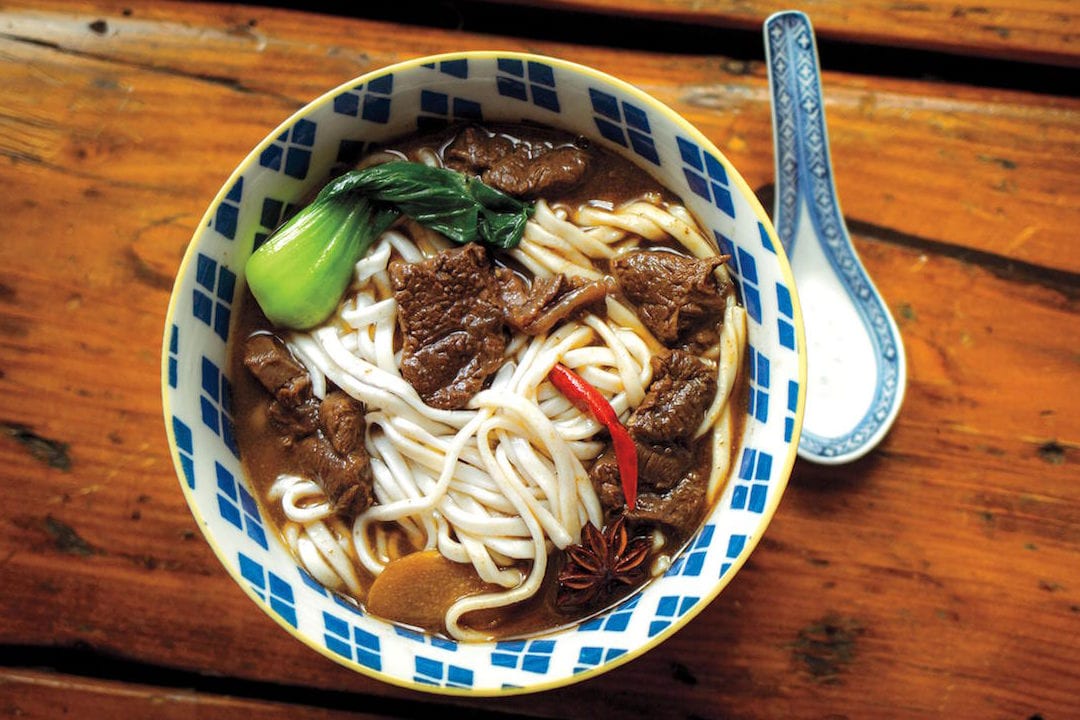 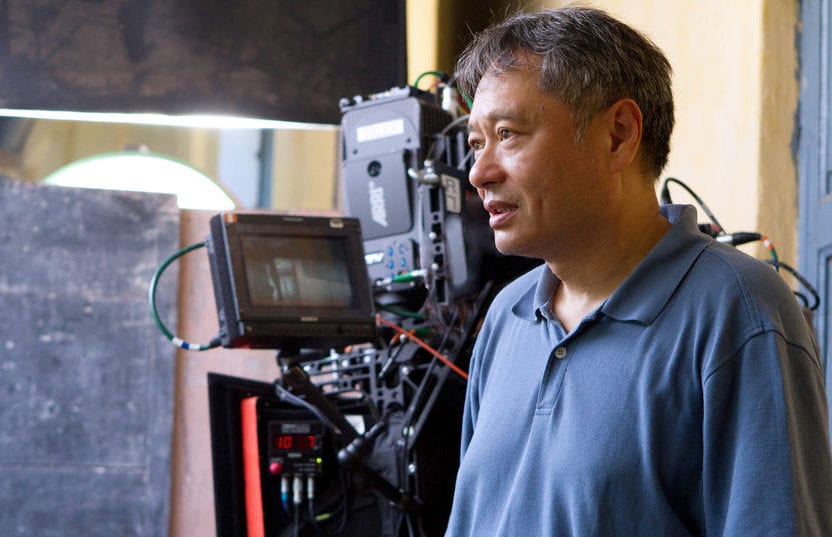 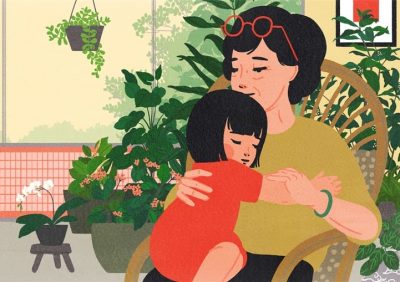 January 9, 2021
There are no comments yet No comments