A New Logo for Tricky Taipei

In late 2019 I decided it was time for Tricky Taipei to have a fresh logo.

The old logo on the blog had been up there since 2014. The social media icon was updated more recently in May 2018. I’m a little bit proud, but also mortified, to admit that both were DIY jobs using free fonts from Google Fonts.

Until recently, it didn’t feel that important to “brand” Tricky Taipei properly. In my mind, it was only a blog. Just a side project, a passion project. But then a designer friend of mine said to me one night, “You need to take yourself more seriously. Get a new logo.” He was right.

A new logo would bring Tricky Taipei’s social media accounts and blog together into the same family. It would look more polished, like the best version of itself. And it would embody the editorial tone of Tricky Taipei, which to me is original, unfiltered, amusing and a bit cheeky.

What’s the best way to get a new logo designed? Well, you definitely don’t call in favors. Let me explain why.

In my previous career I worked in design agencies as a copywriter. I used to work with a lot of designers, and many of them are still very good friends of mine. Over the years I’ve learned the key to keeping good friends who are designers is not working with them as the client.

Why? Because a logo is just a damn logo. On the risk-reward spectrum, having a designer friend design you a logo is more dangerous than having a photographer friend take photos of your wedding. Unless they really mess it up. (On the other hand, a logo is less dangerous than asking a friend to help you move apartments.)

My friend who said I needed a new logo actually offered to do it. He’s really an amazing designer. But I said no because I respect his time and didn’t want him to work for free. I wanted to be in full “client” mode, instead of “friend/client” mode. Of course, I later went back to him for his feedback on the initial concepts because I respect his eye.

So this is what I did: I signed up on Fiverr and I started looking at designer’s portfolios. After a few hours, I found Luanna Correia, who’s based in Portugal. I liked her work, her pricing, she spoke fluent English and she responded quickly. The entire project took about five weeks, with a brief delay in the middle while she wrapped up something else.

You may be asking, why work with a designer you’ve never met when there are plenty of talented designers in Taipei I could work with face-to-face?

Well, imagine you’re sitting at home and you’re very hungry. You could hire a chef to come to your house to make you dinner. Or you could order that same dinner online and have it delivered to your front door. It’s the same result, but doing my project online through Fiverr was faster, easier and more affordable. Affordable is the key word here because remember, this blog that you’re reading doesn’t make money. (Cryyy.)

Now that I’m on the other side, here are a few things I learned about working with a designer online:

And here are my tips for working well with a designer on a logo project:

Needless to say, I’m really happy with the end result. I love how it’s a little playful and quirky. But more than that, the collaboration was drama-free and very positive.

So if you have a blog, a small business or just a fun side project you hope will grow into something more, don’t procrastinate about getting a logo done. Working with a designer doesn’t have to be intimidating or expensive ⁠— it should be fun and get you excited about the potential of your brand.

This post isn’t sponsored, by the way. I’m just happy to share the back story of Tricky Taipei’s new logo in case it helps anyone else looking to do the same. If you’d like to check out Luanna’s website, here you go. And here’s her page on Fiverr if you’d like to work with her. Finally, this is my 20% off code. Have fun. 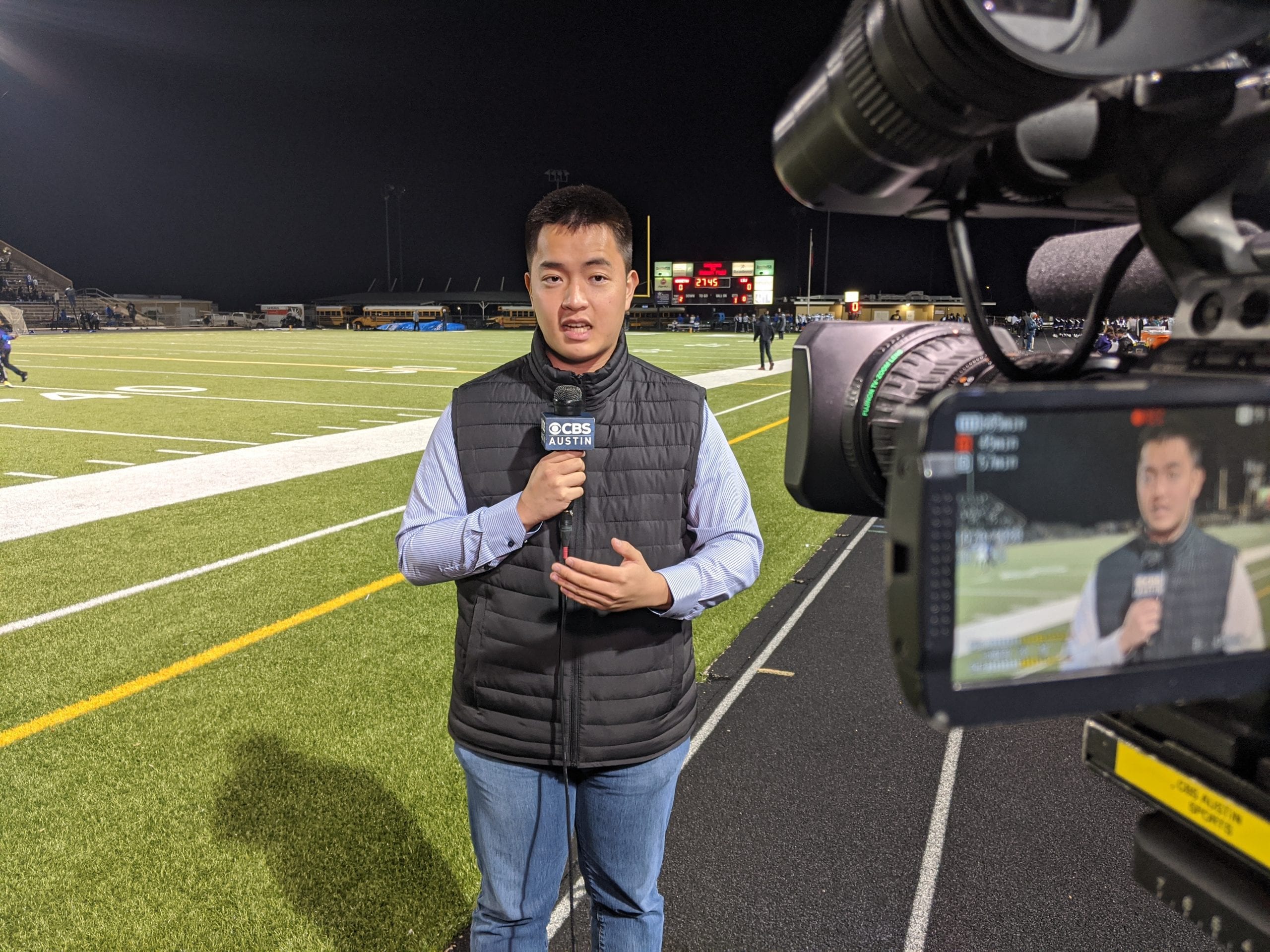 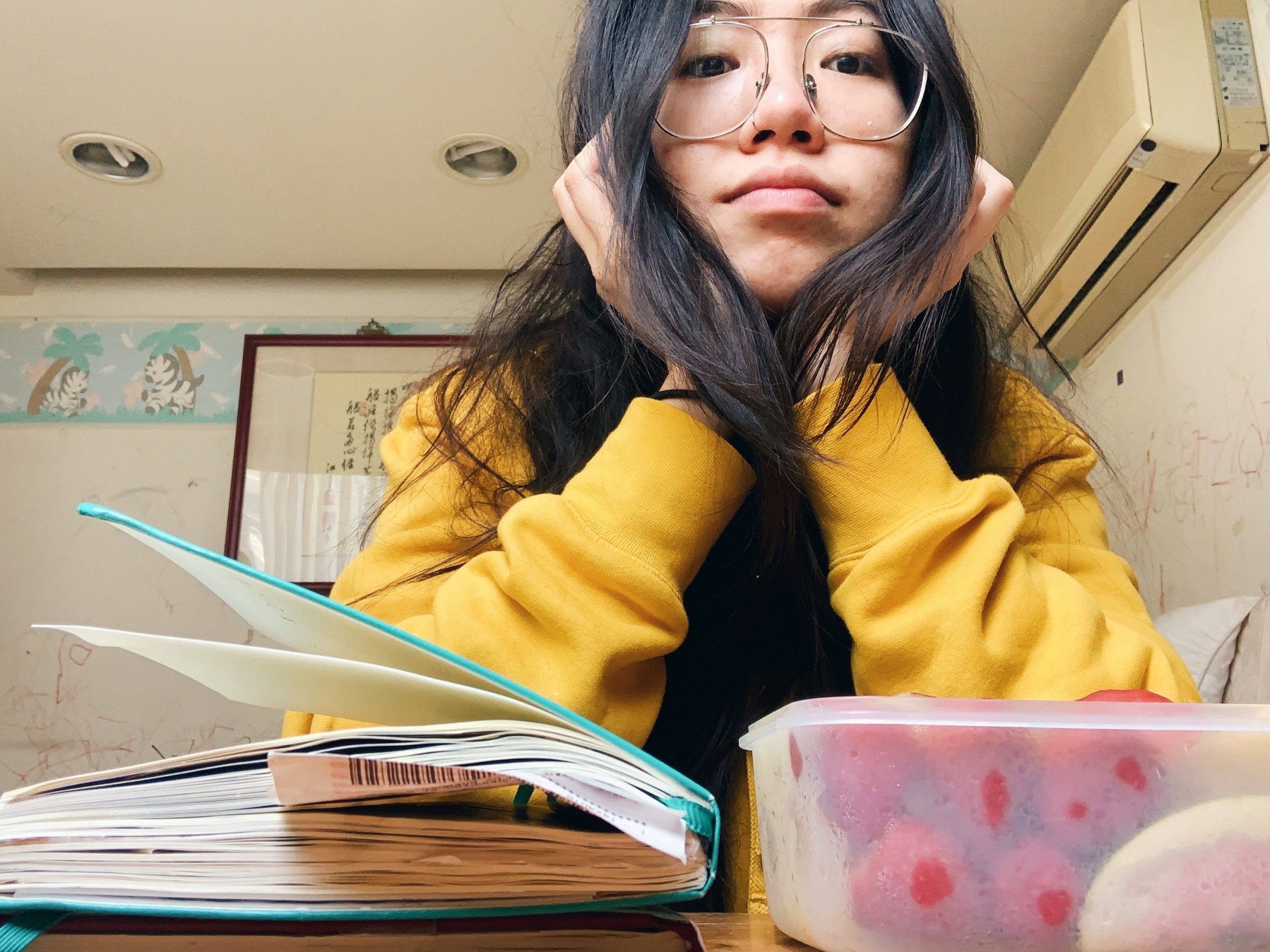 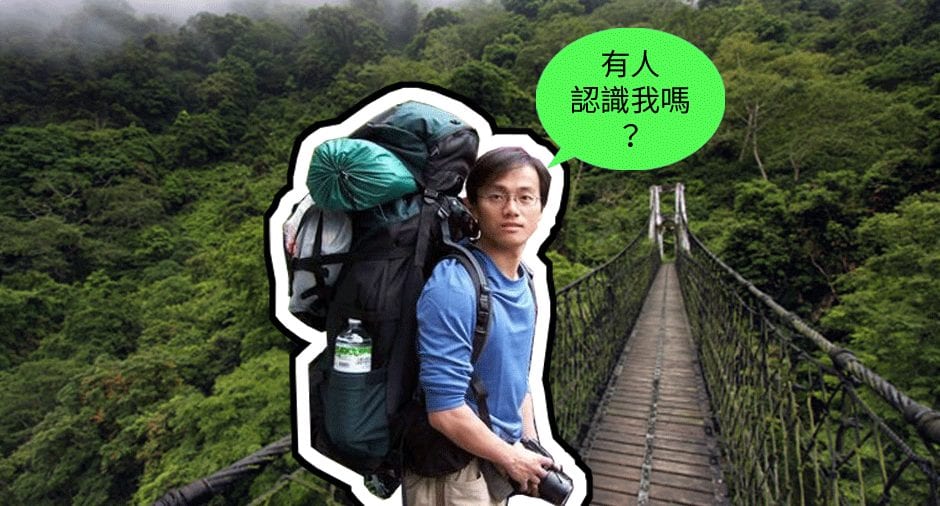