The headline of this June 27 article says, “Taiwan’s Latest Sweet Craze: Pudding Plus Instant Noodles”. But is this really a craze? I don’t watch Taiwanese news — for many reasons — one of which is the obsession with food news such as this.

What I did find interesting from the article is that ramen noodles were invented in 1958 by a Taiwanese immigrant to Japan. His Japanese name was Momofuku Ando. He was born in 1910 with the Chinese name, Wu Pai-Fu, in Kaji County when it was under Japanese rule. This guy was a serial entrepreneur and had a damn interesting life.

Below is his statue being unveiled at the Instant Noodle Museum in Osaka in 2008, a year after his death. Naturally, he is standing on top of some Cup Noodles.

7 Interesting Facts About Him

1. He didn’t even invent instant noodles until he was 48. And Cup Noodles didn’t go on sale until he was 61 years old.

2. He started his first business at 22, a textiles company, inspired by his grandparents who owned a small textile store.

3. A year later, he traveled to Osaka on business and stayed there. He became a Japanese citizen after World War 2, and enrolled in university at the age of 23. At the same time, he started a small merchandising firm with his inheritance.

4. In 1948, he was convicted of tax evasion and went to jail for two years. According to him, his crime was providing scholarships to students, which was considered a form of tax evasion at the time. He lost everything in a chain reaction of bankruptcies.

5. He founded the Instant Food Industry Association, which set guidelines for fair competition and product quality, introducing several industry standards such as the inclusion of production dates on packaging.

7. His funeral ceremony was attended by 6,500 people at an Osaka baseball stadium. Two former prime ministers of Japan attended. Japanese astronaut, Soichi Noguchi, who ate instant noodles in space on the Discovery shuttle, sent a video message from the U.S.

What a well-lived life. 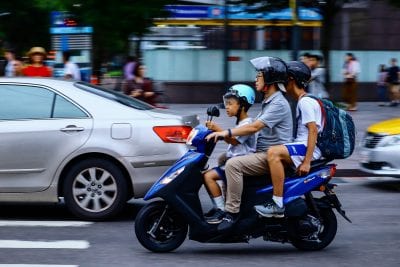 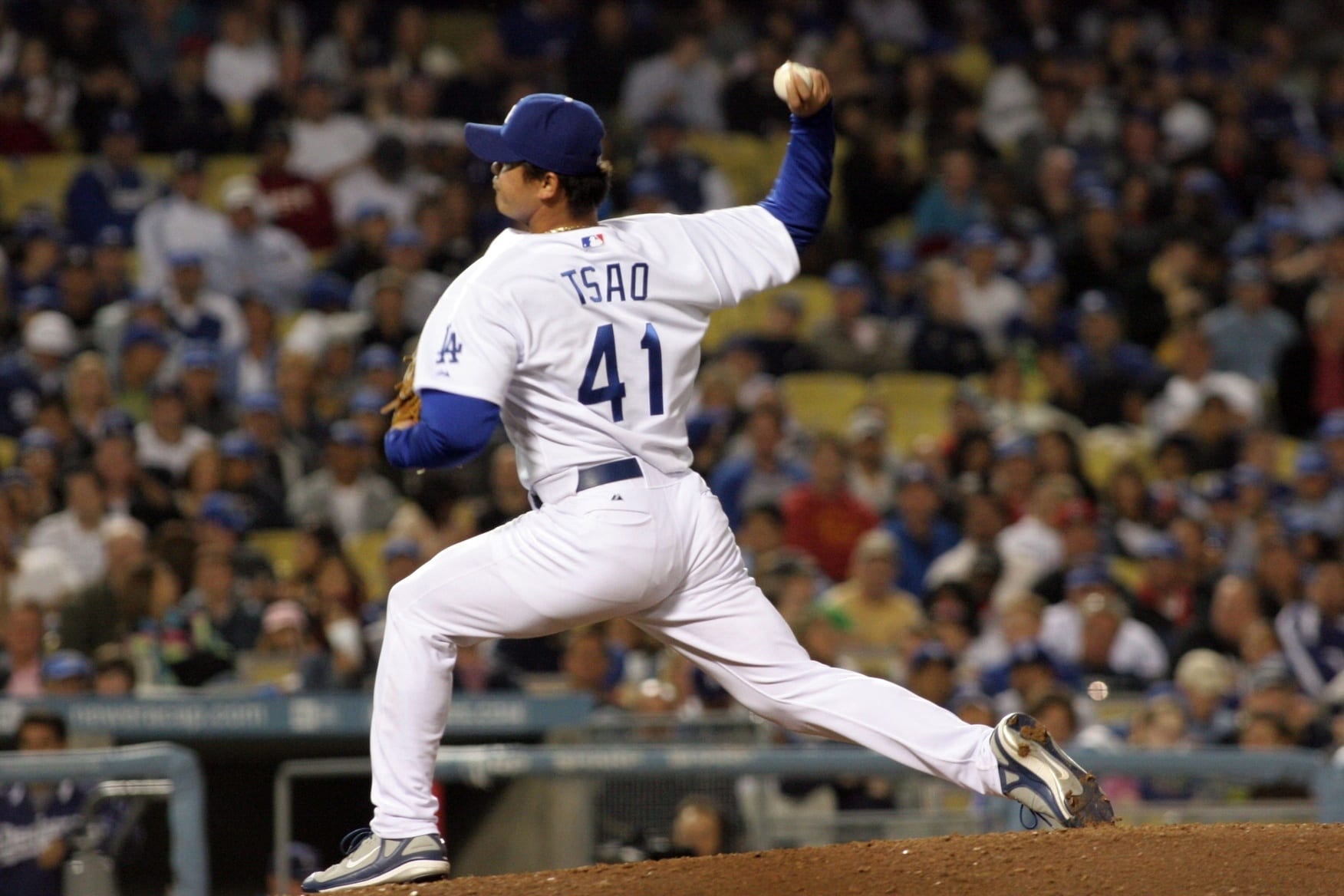 January 6, 2015
There are no comments yet No comments