What an impressive story this is.

MétaFormose is a little online-only boutique opened by Wanyun Chiu in 2012. She creates demi-couture (meaning each item is made to order and semi-customized to the customer’s measurements) out of her studio in Taoyuan — yes, Taoyuan — and sells to customers around the world.

I came across the Miss Moss article while randomly browsing blogs a couple of days ago. I immediately sent Wanyun an email about doing this interview. Even though her team is working flat-out preparing for two exhibitions in Paris, she still managed to squeeze it in.

First, I’d love to hear about what you’re doing in Paris.

It is a collaborative project that I’ve been working on with Taiyuen textile and Umorfil for the last couple of months. I’ve had the great honor to be asked to design a few pieces using a new fabric co-developed by them for the new season, which is to be showcased in two separate textile expositions mid-September.

I was surprised they would ask us since they are quite established names in the industry, and we are only just starting out. I imagine it was quite a gamble for them, but I’m glad that we were given the opportunity and it was a great learning experience. 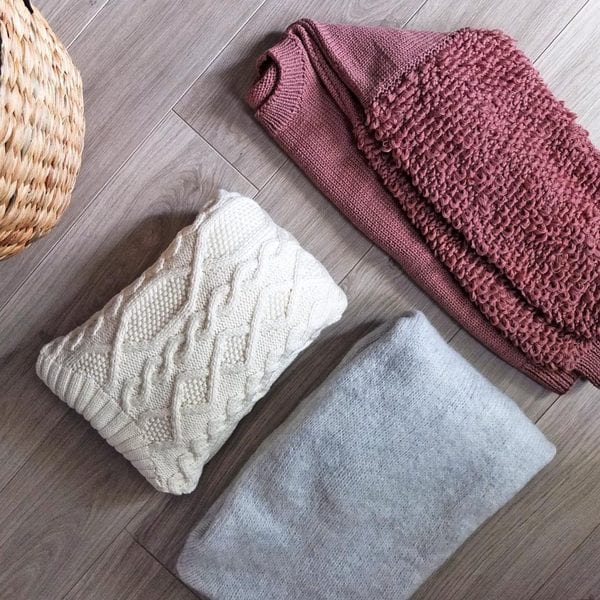 What inspired you to launch MétaFormose in 2012?

Prior to starting MétaFormose, I was working in London as a media researcher after finishing my post-grad program in University of Leeds. I’ve always been fascinated by the story-telling aspect of the media in general and for its place and impact on our collective consciousness.

My dissertation was exploring the dichotomy of visual grammar and the semiotics in movies and literature and how they reflect (or not) our times.  I guess I’ve romanticized the industry and the métier somewhat. But the fact is, working a 9 to 5 job is a very different story, and the fact that I graduated to the biggest recession in Europe didn’t help either.

I was increasingly frustrated with the lack of freedom and creativity in my day-to-day job, and that frustration built up to a point where it felt like if I don’t quit, I’ll end up waking up as a insect, much like Samsa in Kafka’s work The Metamorphosis.

I don’t know if that counted as a moment of existential crises, but it’s what fueled me to start MétaFormose. On a side note, this is also the genesis for the name MétaFormose (combining Metamorphsis and Formosa). 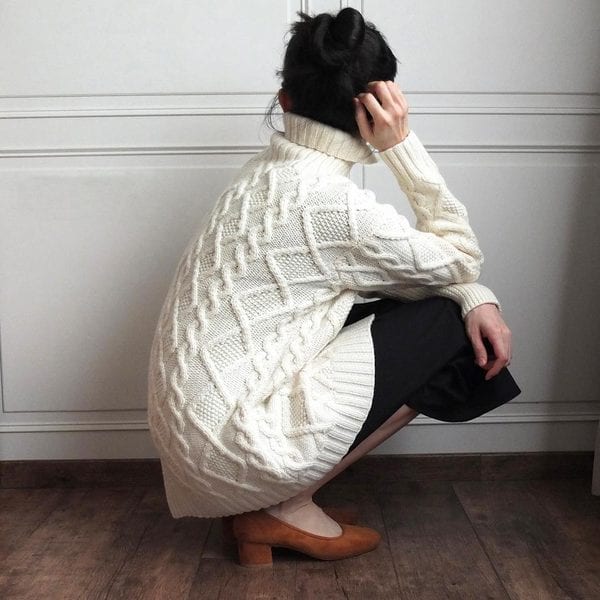 What were the reactions from family or friends when you decided to open your boutique?

Lots of people around me were already doing their own things back in 2012. If anything, the recession made people realize all the more that they need to focus on doing things that make sense to them and matter to the society. In a way, I think our generation is experiencing a shift in mentality and kids these days have a very different interpretation of “working” from the previous generation.

So, all in all, my friends were all quite understanding in the beginning, and my dad, being an entrepreneur himself, had been very supportive since day one. My mom, on the other hand, being the caricatural Asian mom that she is, asked me just last week if I’d be interested in getting a “proper” job. 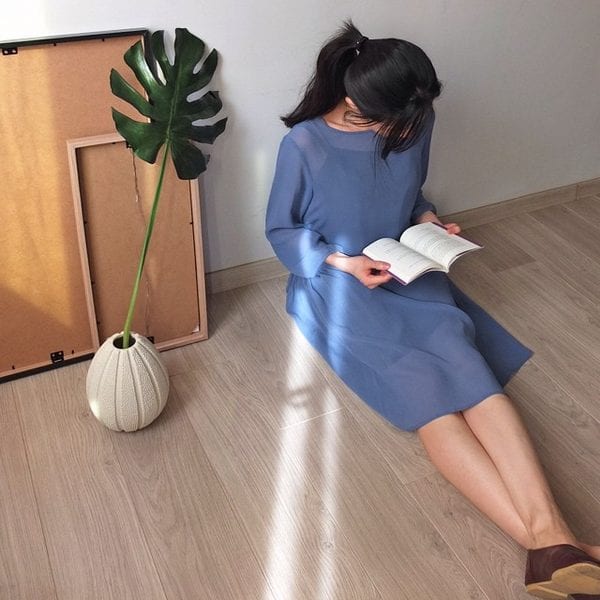 Your studio and boutique are both based in Taoyuan. What do you love (or don’t love) about being in Taoyuan?

I was born and raised in Taoyuan, so it made perfect sense for me to start here. Like a lot of entrepreneurs, I started out in a spare room in my parents’ house, and it gradually grew from there. Taoyuan is much more laid-back in comparison to Taipei, which has its advantages and disadvantages.

For starters, I hate that I can’t just hop on a MRT to see a gallery show, or that I have to check into a hotel if I want to attend a film festival or a craft fair.

Taoyuan is still very much a cultural wasteland, but on the other side of the spectrum, that also means cheaper rent, which is great for a startup like us. Over the last couple of years, a lot of cute little shops have sprouted up all over the city, hopefully cheap rents will continue to attract more artisans/entrepreneurs to the city. 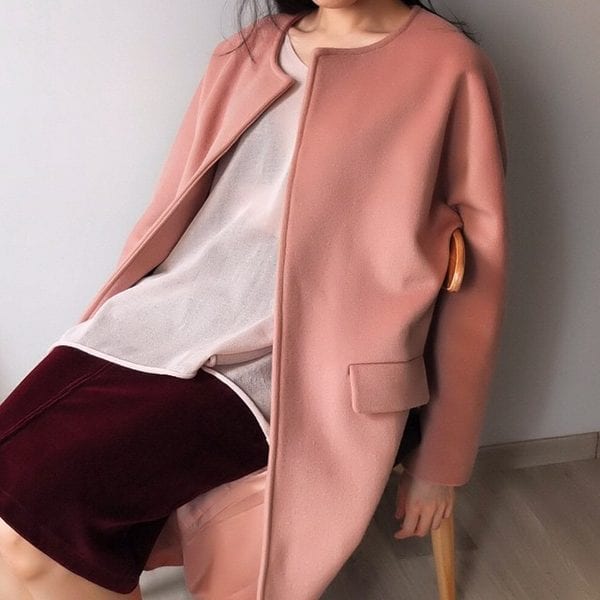 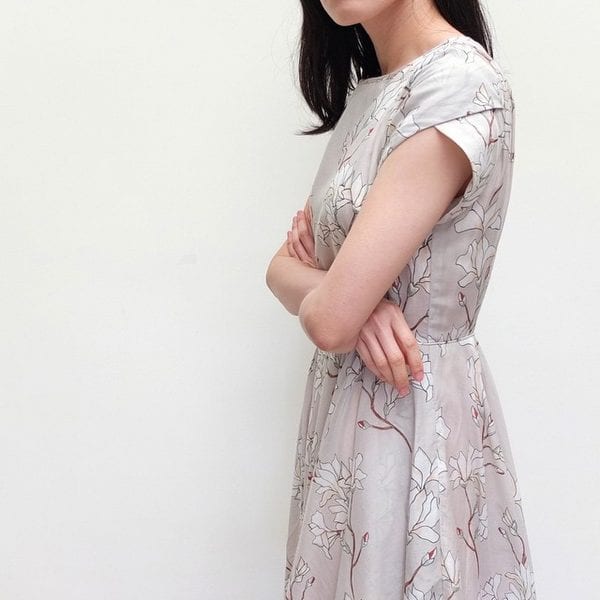 Your business is completely online through Etsy shop and Pinkoi. Who is the MétaFormose buyer?

Our clientele is made up of 60% regional (Asian-Pacific) customers and 40% international customers. We’ve been lucky in that we’ve been featured in several major publications/tastemakers such as Elle.fr, British Vogue and Miss Moss.

Plus our Taiwanese customers have been EXCEPTIONALLY SUPPORTIVE of us from the very beginning despite the fact that we don’t have flashy advertisements or use professional models.

We also have a very high percentage of repeat customers (60% of our clients have shopped with us previously). Although we’re still web-based, the way we operate allows for a more personal interaction and a more intimate shopping experience, which is what a lot of our customers are looking for in an online shopping experience. 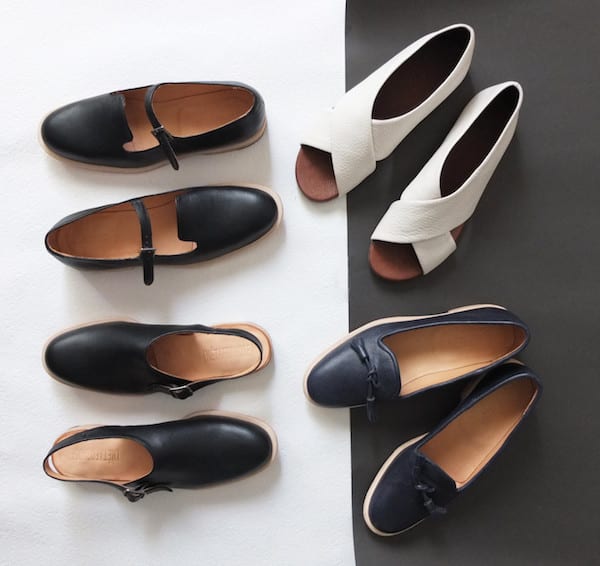 What do you do, read or watch for inspiration?

I work quite a lot, which unfortunately doesn’t leave me much time to do anything else. I do look at industry trends and the happenings on the blogosphere, but not religiously. Other than that,  I try to read for pleasure. The book I’m reading right now is Peter Handke’s Les Beaux Jours D’Aranjuez.

I’m also a major film freak, I watch approx. two films each week. This has been a ritual of mine since my college years, I guess it also feeds into my aesthetics.

I sometimes find inspiration in films for photoshoots, things like how to structure a scene, from which angle, and the composition of colors, etc. 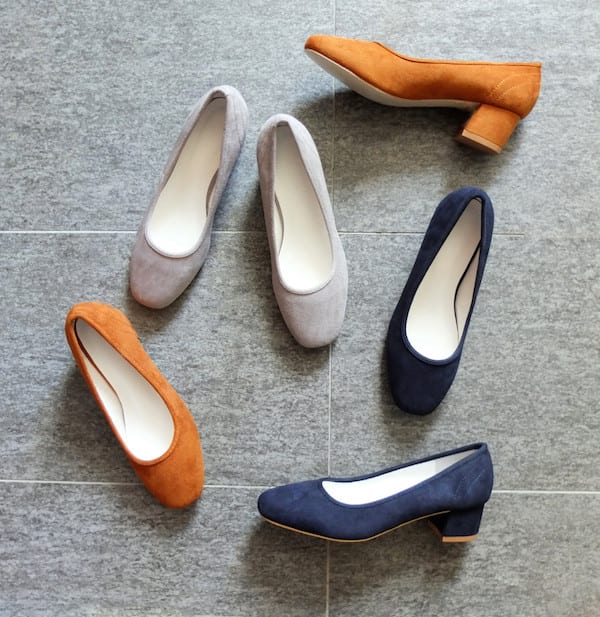 In the coming seasons, we’ll be introducing more couture pieces, limited-edition pieces at a higher price point that bring craftmanship to the forefront. And we’re in talks with several retailers in the U.S and Japan, hopefully we’ll get to see venues carrying MétaFormose soon.

On top of that, we’re also looking to introduce more curatorial pieces into our shop, pieces that represent a different vision but is complementary to our creations.