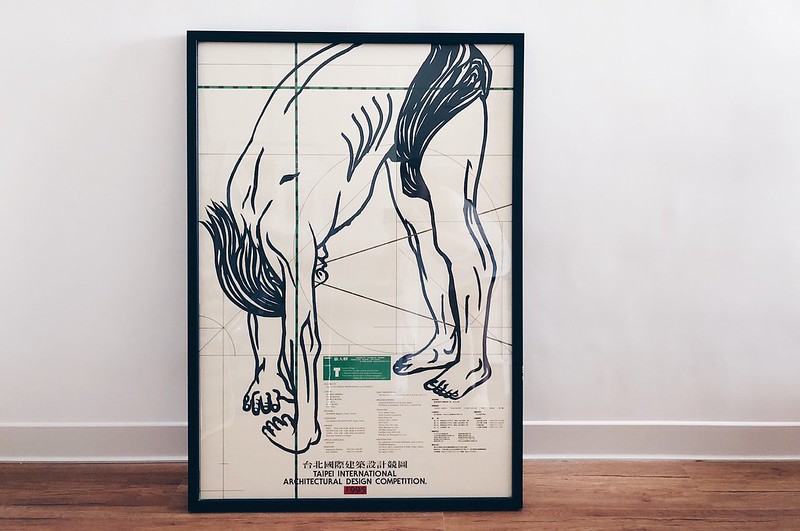 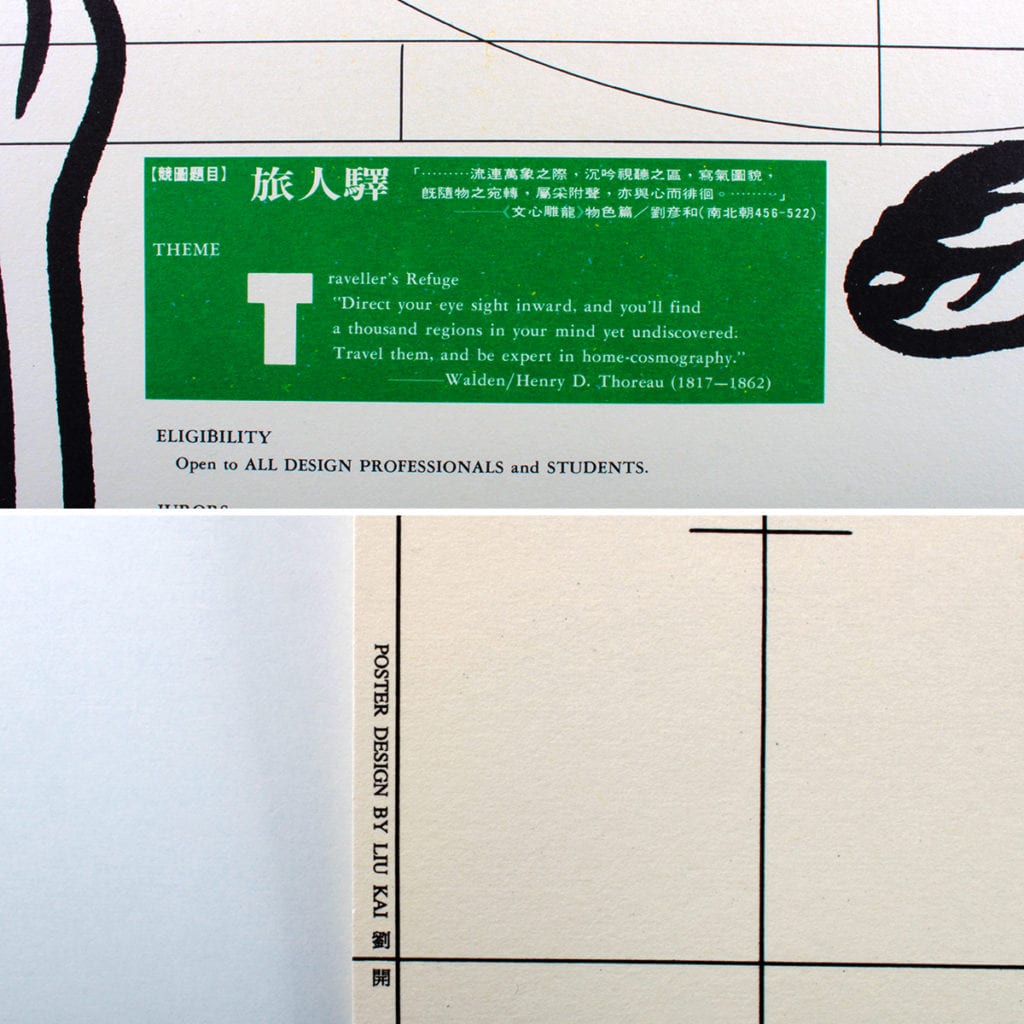 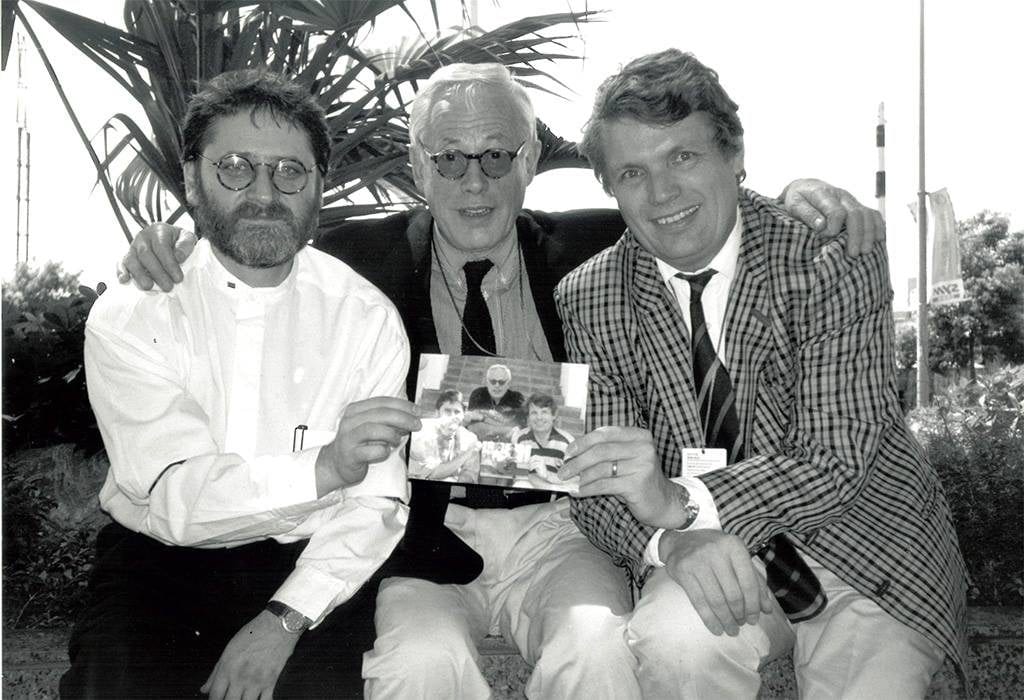 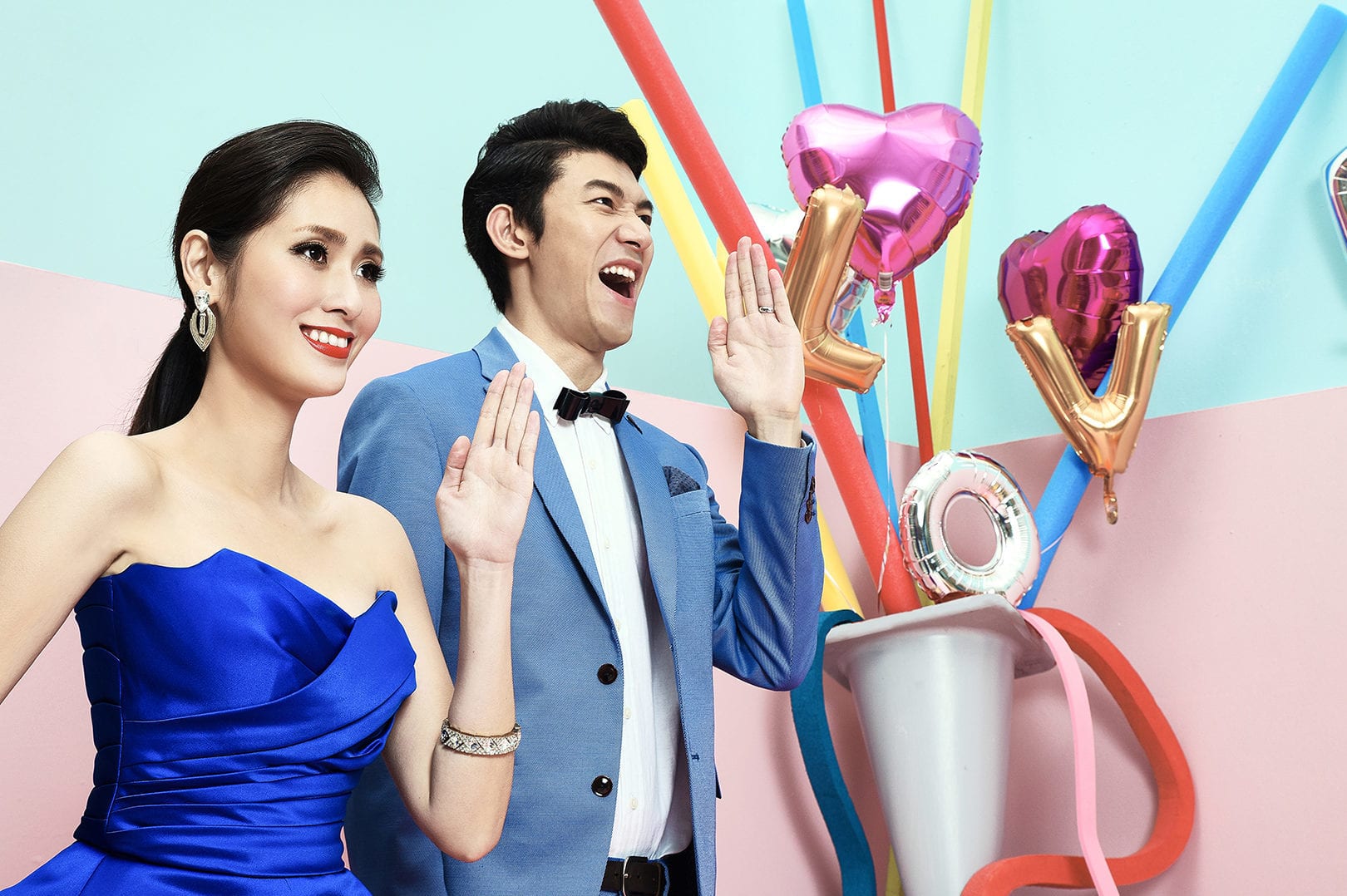 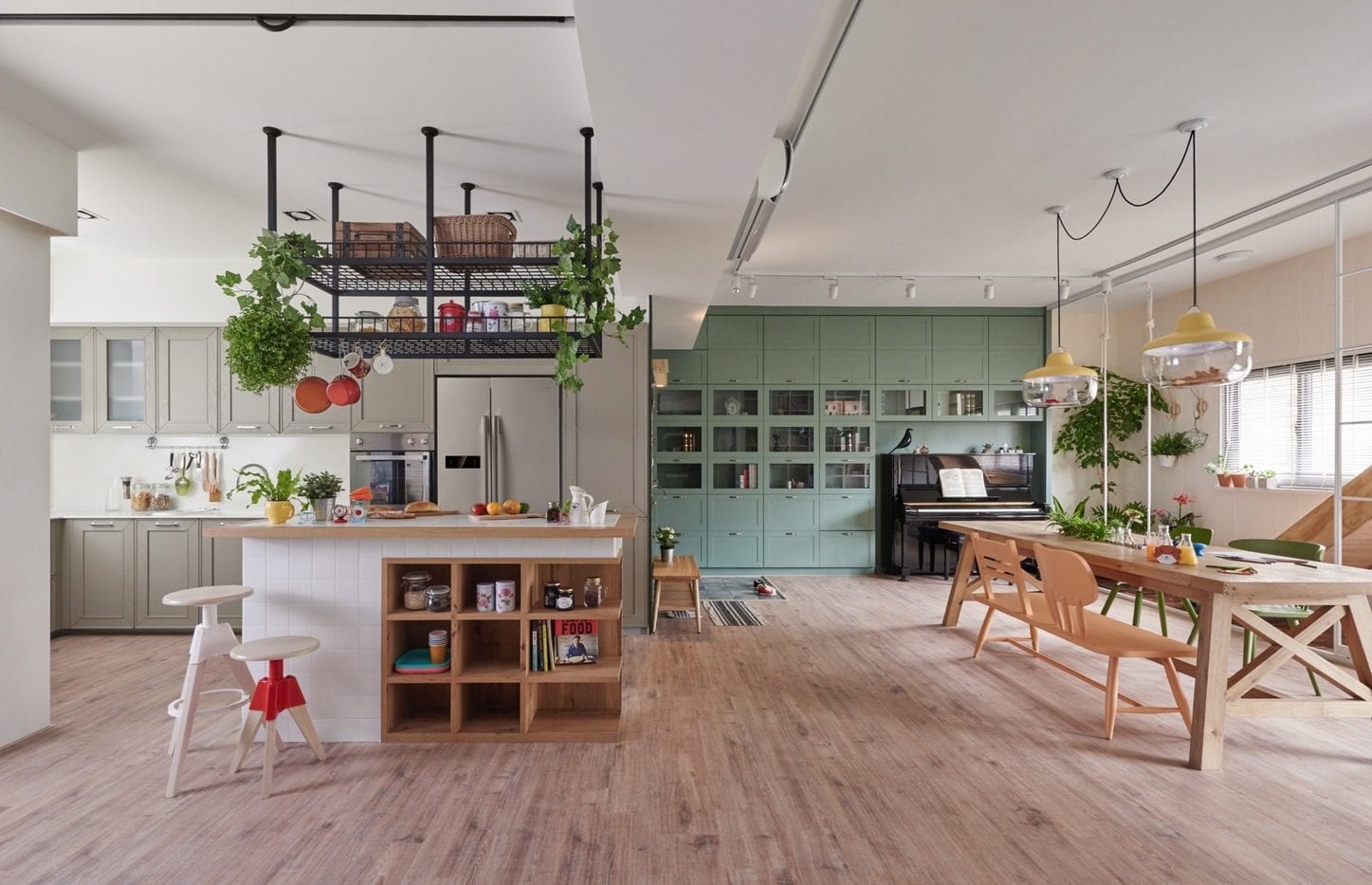 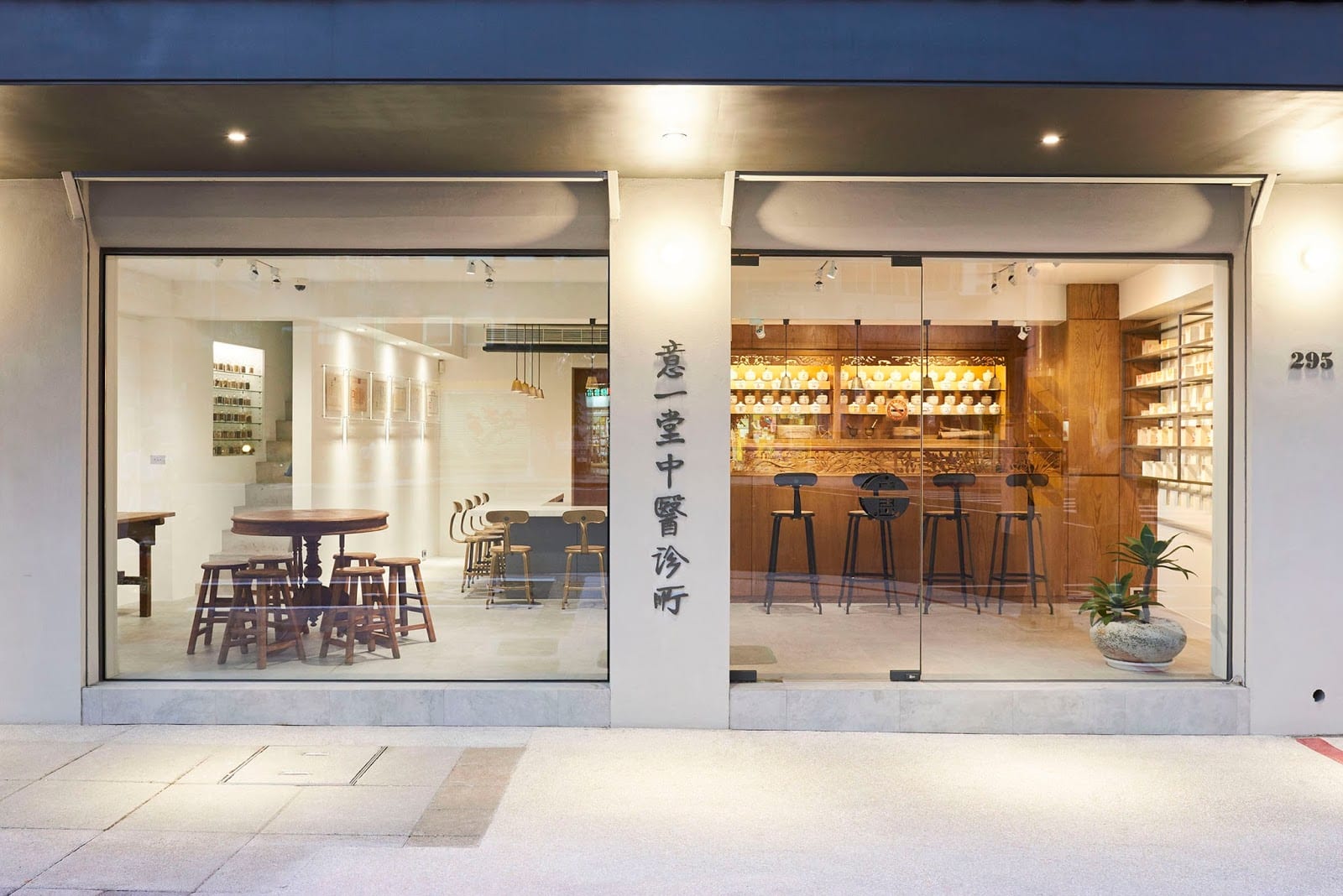 September 2, 2016
There are no comments yet No comments