I wrote New Year’s resolutions for 2017 but I skipped last year because I had a baby, etc. This year it’s back because there are a few urgent things Taiwan really needs to take care of. Here’s my wishlist for 2019…

1. Close the entire main strip of Kenting for renovations

2. Do a complete audit of all government websites

3. Give Focus Taiwan a digital makeover

Focus Taiwan is the face of the government-financed Central News Agency. The current version of its website was launched April 2011, which in internet years is basically the 1970s. Can Focus Taiwan please have a new logo, new website, new everything?

Why? Because the world already doesn’t give a crap about stories from Taiwan. Can we not look completely irrelevant while they’re ignoring us? And because I’ve now given up on the Taipei Times. (See post: It’s Not Too Late to Save the Taipei Times)

The only hope is if a smart billionaire swoops in and saves Taipei Times in 2019 (its 20th anniversary, by the way) like what happened with the Los Angeles Times.

Just kidding! But not really.

Taiwan Tourism Bureau is Taiwan’s equivalent of the NYC subway. We need it, but it just doesn’t work, it’s a huge waste of money and it’s pissing everyone off. Fixing the TTB won’t be easy but we have to try, right?

It might make sense to start with something like the NYC subway is doing. They set up a public-private initiative called the Transit Tech Lab to inject smart people and new ideas to start turning things around.

5. Modernize banking. I beg of you, please.

Taiwan’s banking system doesn’t give the impression this is a good place to do business. At all. Step inside a bank branch on Dunhua South Road and it’s like walking into a time before the internet existed. Papers everywhere. Log into your online bank account and it’s like 2004. No UX to speak of.

Will it take a Panama Papers-type exposé to force banks to modernize? Or do we have to wait until an accidental fire burns down the entire banking system in Taiwan?

One day Taiwan will look back on how we treat so-called “migrant workers” with a deep sense of shame and regret. I’m sick of reading news articles about SE Asians working in Taiwan as if they’re second class citizens.

A group of SE Asians is volunteering inside the MRT on New Year’s Eve and the headline reduces them to “migrant workers”. An Indonesian man dies in Taichung and he’s described as just a “migrant worker”. Both of those articles are from the Central News Agency.

The racism is already so ingrained. New Bloom Mag just reported a recent case of SE Asian students in Taiwan being forced to work illegally in factories as if they’re, you know, migrant workers. It’s not just the media, it’s society in general and it’s disgusting.

Yokohama has a ramen museum. Seoul has a kimchi museum. Where is Taiwan’s bubble team museum or stinky tofu museum? Gastro-diplomacy is a real thing and Taiwan needs to do a better job telling its own food stories.

Apparently the Ministry of Economic Affairs started a campaign back in 2010 and already spent US$34 million on gastro-diplomacy. If that’s the case, where the hell is the bubble tea museum?! Where did that money go?

Taipei needs to make it easier and safer for the elderly, wheelchair-bound and injured to get around. I can’t stand the sidewalks that can’t fit two people, let alone two strollers or wheelchairs. I absolutely hate that zebra crossings are ignored by drivers of all types of vehicles. If pedestrians have the green light to walk, why are cars and taxis cutting in front?

I can’t stand potholes and uneven sidewalks that never get fixed. And why don’t sidewalks have consistent ramps?

9. Focus on nightlife and night tourism

There’s got to be more than just night markets, right? So what else can tourists do at night?

There’s talk of Taipei 101 opening a skybar. This makes total sense. Or maybe a city initiative to get some local restaurants to serve food til later than usual, perhaps 10pm? Can you think of anything else? (Don’t say shrimping or I’ll puke.)

Just hire professional designers! It’ll save some embarrassment like what happened when the KMT crowdsourced a logo and ended up with a ridiculous chicken.

Or when the Ministry of the Interior crowdsourced potential designs for a new national ID card. The official “jury” picked a winner with 46 votes, while the design with 90,000+ votes simply won the popularity contest. Cue backlash.

Someone to make sure all the government’s logos, mascots, websites look like they were created in the past 5 years. The role could start with Taipei.

Helsinki has had a Chief Design Officer since September 2016, and they were also World Design Capital in 2012, just like Taipei.

I actually have someone in mind. Micky Du is a Taiwan-born, Taipei-based, award-winning designer with 20+ years of experience in South Africa and Australia. He’ll be traveling to Germany in January to serve on the iF Design Award 2019 jury. Micky’s mix of Asian and Western design experience is exactly what Taiwan needs.

You know, the lanterns that people write on, take a photo with, then release into the sky. But what happens after isn’t as romantic. All those paper lanterns come back down as trash.

Unlike when Taiwan inexplicably decided to ban eating dog and cat meat in 2017, a law banning shark’s fin would actually make an environmental impact and annoy all the hotels.

That’s my wishlist for Taiwan in 2019! What are yours? 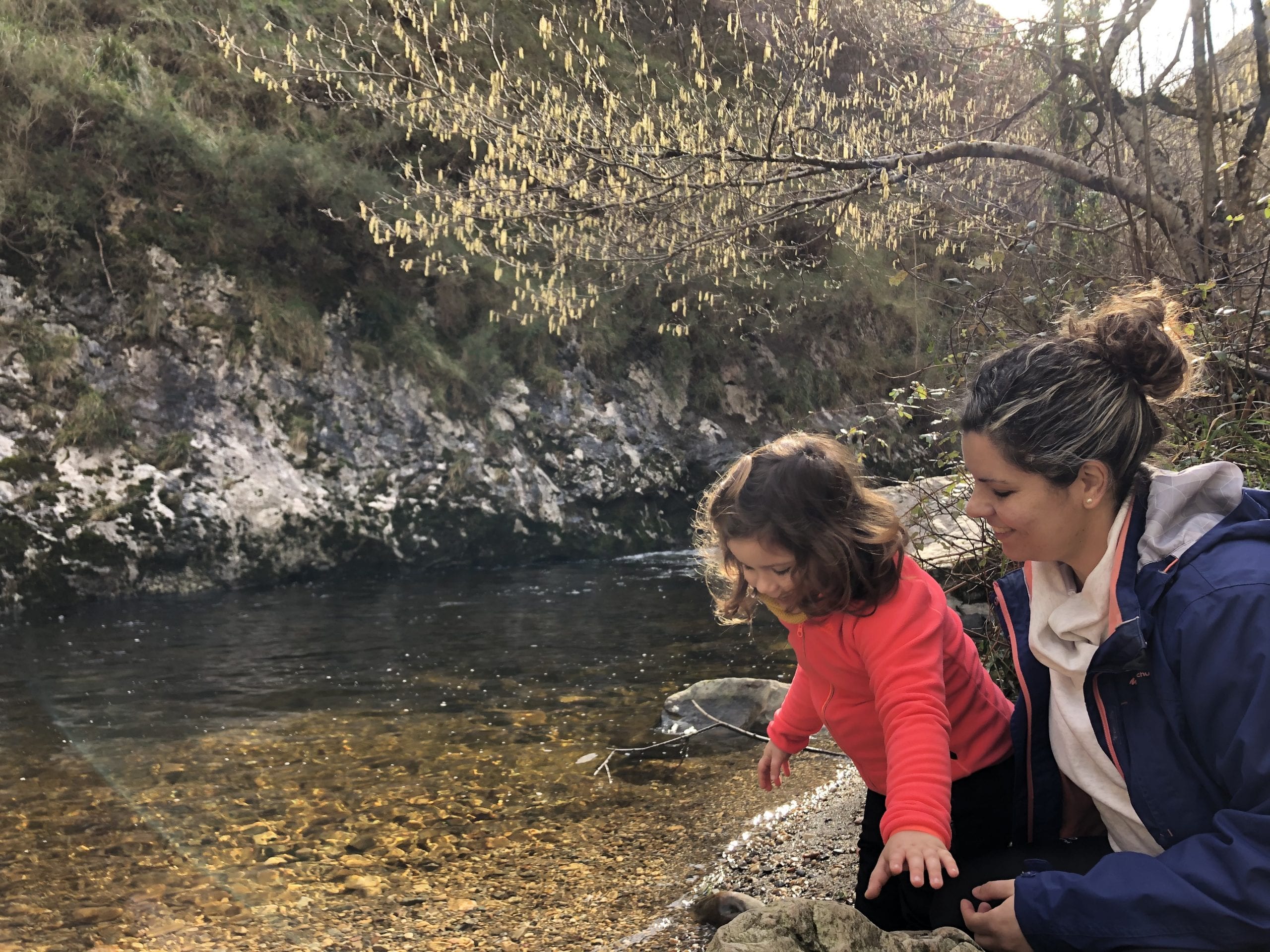