It’s hard to believe that it’s been almost six months since the crowdfunding campaign for Hey Taipei, isn’t it?

I promise I’ve been meaning to write an update for the longest time. The original Hey Taipei post even ended with a “Part 2 coming soon…” that I’ve since deleted because we can all agree that the universal concept of “soon” expired about three months ago.

So what’s going on with Hey Taipei and how has it been doing? Let’s rewind a few months…

Back in March, Garlic Crush Studios decided to place a first print run of 2,000 copies of Hey Taipei. Almost 1,500 of those books were already spoken for through the zeczec crowdfunding campaign, Shopify pre-orders, a handful of bulk orders and early wholesale orders. I don’t know what the exact number was, but reaching the four digit mark seemed impossible back in December 2018 when we hit publish on the zeczec campaign.

March 21 was final press check! I tagged along with Amy, a designer from Garlic Crush, to the printers in Hsinchu. We spent almost a full day looking at colors, waiting for adjustments to the colors, and looking at the colors again. The process of getting the books printed, bound, wrapped and delivered to the warehouse took a couple of weeks more.

On April 18, the whole Garlic Crush team hosted fulfillment operations out of their office in Neihu. That was the same day there was a 6.1 magnitude earthquake in Hualien that we all felt pretty strongly even on the fourth floor! Thanks so much to Suta, the office and operations manager at Garlic Crush, plus the entire team for all the work involved with getting all the books, stickers, posters, bags and postcards out the door.

Altogether 300+ packages were bundled up for the crowdfunding campaign and picked up by the post office on the morning of April 19. More than a third of those were shipped internationally to Europe, North America and around Asia. Within a couple of days, we started seeing photos of little hands holding their copies of Hey Taipei! It was so crazy cute.

On May 10, I shot a video segment with the Taiwan Insider team at Radio Taiwan International to share the story behind Hey Taipei. It was my first live interview! Other than some online interviews I did via email — for New Bloom, TaiwaneseAmerican.org, and Taiwan Scene — I hadn’t done any real interviews so this was pretty nerve-wracking. Thanks so much to Andrew Ryan, Natalie Tso and Emily Wu for having me on. It was a lot of fun.

Once all the individual orders shipped out, we turned our attention to the two big group orders from the US. One was a 250-book order from San Francisco and the other was a 100-book order from New York.

HoChie Tsai, founder of TaiwaneseAmerican.org, was behind the massive SF order. Back on January 15, HoChie wrote a casual post on his Facebook page thinking he could pool with a few friends and get the 20% off discount for 20 books. Instead he needed a spreadsheet to keep track of 225 copies, which he bumped up to 250 books! Thank you, HoChie!

And since shipping 250 books from Taipei to California is not easy or cheap, we managed to coordinate with two of his friends who were willing to carry boxes of books with their checked luggage back to SF. Hey Taipei arrived in time to make an appearance at the Taiwanese American Cultural Festival on May 11.

The next big thank you goes to Borcheng Hsu and Vincent Jiang for the NY order. They arranged to have Hey Taipei available at the Passport to Taiwan event in Union Square on May 26. I happened to be visiting NYC at the time and stopped by the stall to say hello and drop off some stickers and postcards. Later that night, Vincent texted me to say they’d sold 80 copies! It meant so much to see Hey Taipei play a part in promoting Taiwanese culture over in New York, the city I called home for three years.

While we were still busy getting the books printed and delivered, Garlic Crush started planning for the next phase of Hey Taipei. I remember brainstorming retail opportunities with my friend Eric Yin, the founder of Garlic Crush.

After considering the distribution options available to us, we agreed that working with independent sellers would be the right path for Hey Taipei. There’s nothing at all wrong with the big-box sellers (Eslite, Momoshop, Hess etc.) but we figured since Hey Taipei started in a very grassroots way, we wanted to pay it forward by supporting local Taiwanese businesses and driving traffic to their stores.

The first shop to carry Hey Taipei was Lai Hao Taiwan Gift Shop in Yongkang Street. It’s my absolute favorite souvenir shop in the city. The second shop was Shimarisu Children’s Books in the Zhongxiao Dunhua area. It’s a cute indie bookshop for kids with Traditional Chinese, Japanese and English titles. We’re there pretty often. And by pretty often, I mean every week.

We’ve been long-time customers at les enphants, and if you’re Taiwanese, you probably grew up with the brand too. My daughter wears their cute summer hats and socks. Every day, we use their soft cotton bath towels, the shower gel and shampoo from their nacnac brand, and these days, the herbal insect repellent too. And since their stuff is made in Taiwan, I always pick up a bunch of their stuff to give as gifts to friends overseas.

So I’m super excited, to put it mildly, that Hey Taipei is sitting on the counters of les enphants stores throughout Taiwan. I hope you’ll stop in and support one of my favorite Taiwanese brands!

While support from overseas Taiwanese was always there from the start, our biggest challenge was how to get Hey Taipei to people overseas at a reasonable price. Shipping an individual book is not cheap, so we heard from a lot of supporters they’d like to see Hey Taipei available on Amazon.

However, we hesitated (and procrastinated) with Amazon. Why? Because while Amazon is super convenient and accessible, it’s also a faceless and emotionless corporation. We love our little book. Would Amazon care even just a little bit? We didn’t think so.

It seems the procrastination worked out for us because just this week we announced some big news: Garlic Crush will be distributing Hey Taipei in the US through Mr. & Mrs Books, a small online bookseller in Los Angeles! Mr. & Mrs. Books is run by a Taiwanese husband-and-wife team, who I have to point out, have three kids under five years of age.

Anna from Mr. & Mrs. Books announced the news by opening up pre-orders for Hey Taipei to their Facebook group with 7,000+ members. Within 24 hours they already had orders for 200 books. She said they’re receiving a lot of group orders of 20 books, which is unusual for them. It looks like Taiwanese-Americans and Taiwanese in America (there’s a difference) are connecting with the book, which makes me feel like all the hard work has been absolutely worth it.

The best part is, Anna believes in our mission as much as we do: that Taiwan needs to start telling its own stories so more people know why we’re different and what we’re about.

So what’s next after all this? More good news, I hope. A second print run, more stockists around Taiwan, and definitely a follow-up book. Stay tuned!

You can pick up a copy of Hey Taipei in shops around Taipei and Taiwan! See the full list of stores here. If you’re in the United States, please order through Mr. and Mrs. Books. Thank you! 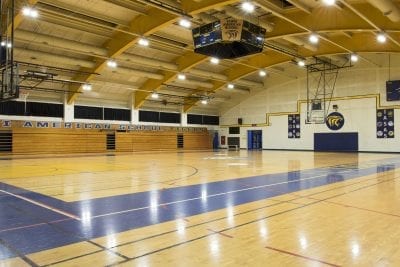 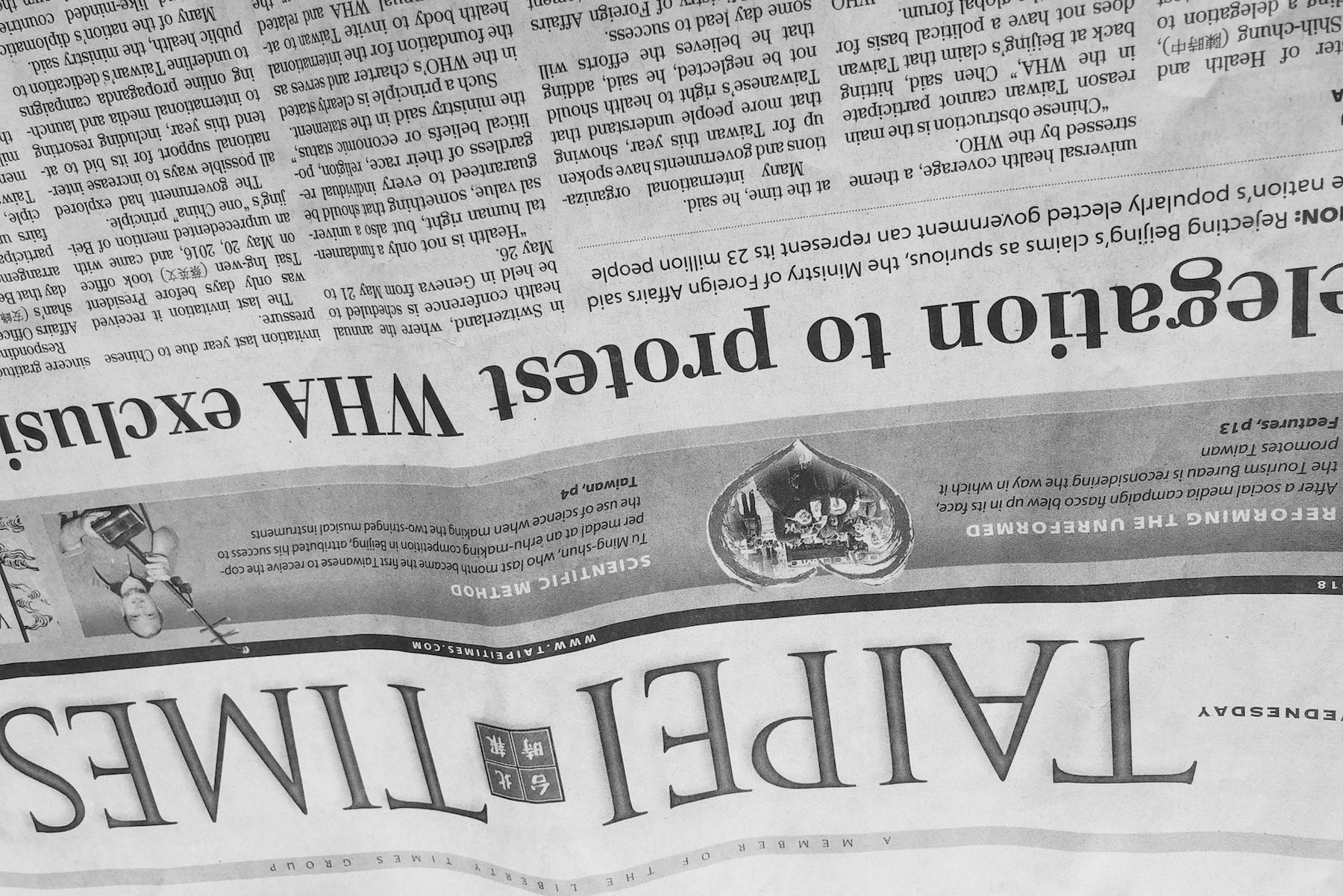 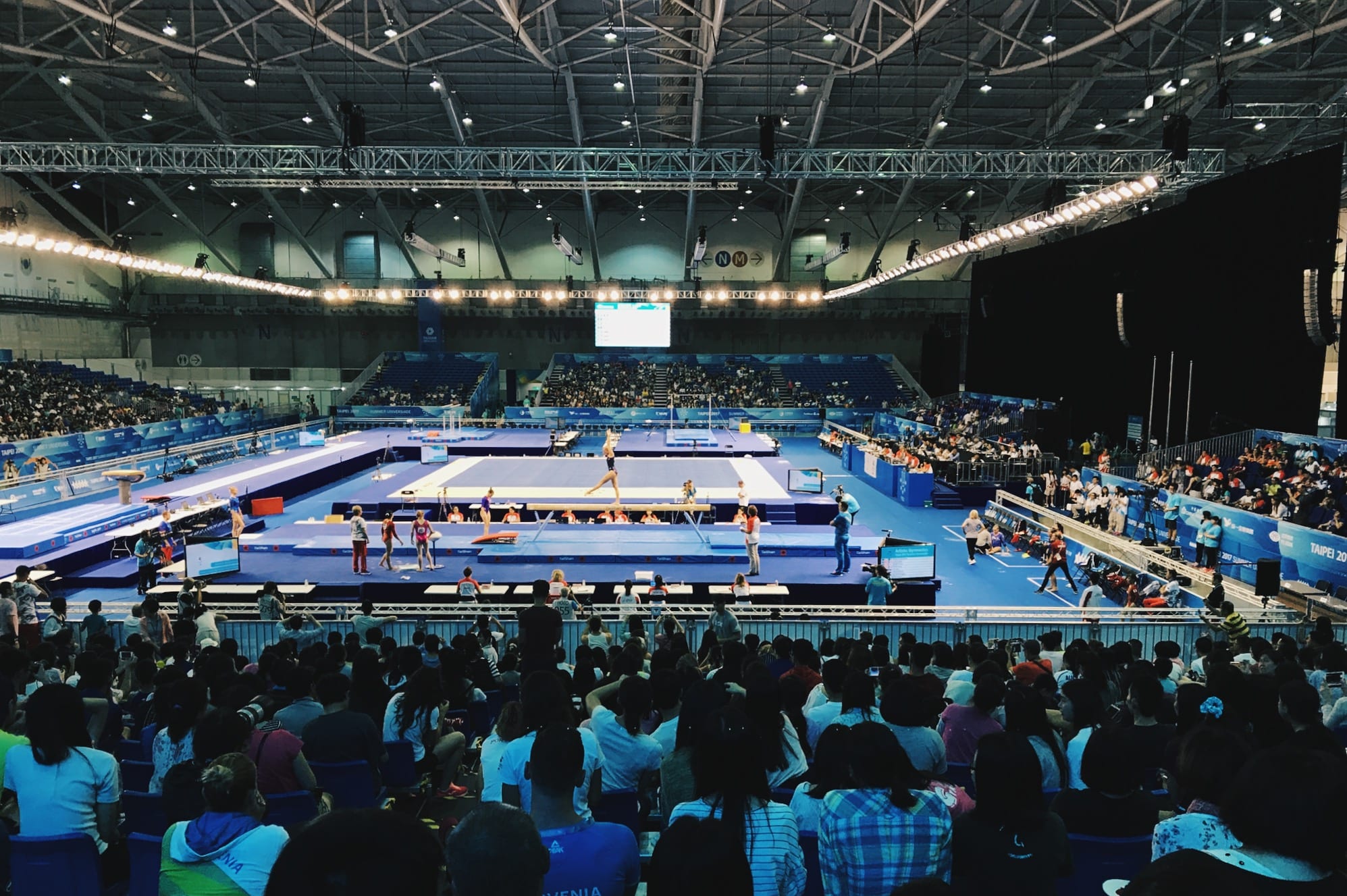