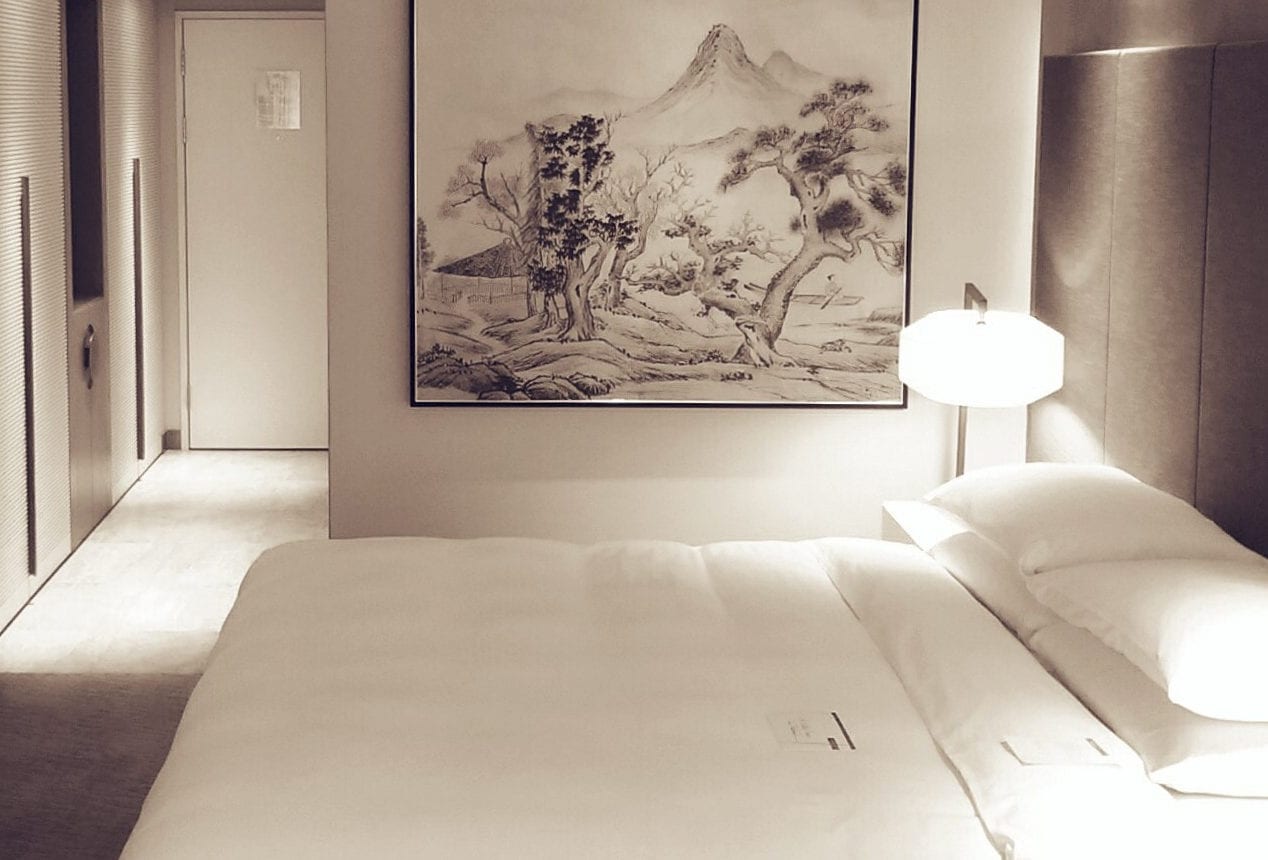 A One Night Vacation at Grand Hyatt Taipei

When the heat is on, some people run for the beach. Not me. No way.

I prefer to stay indoors with my laptop, working away and watching Seinfeld until sunset, when the temperature starts to ease off and it’s socially acceptable to begin drinking on a weeknight. (People in other cities might recognize this practice as “happy hour”.)

A couple of weekends ago, I stayed overnight at the recently renovated Grand Hyatt Taipei at the invitation of their marketing team. It was a staycation of ridiculous proximity to my own bed. But the magic of a luxuriously immaculate hotel is it can instantly make you feel like an out-of-towner, and I felt like just another visitor in my own backyard.

I did some work by the window. I watched the international cable channels. I peered out the windows at the mountains ahead, at Taipei 101 above, and at the scooters below. I napped, of course…

The hotel scene in Taipei has been evolving fast. In the past few years, new local boutique hotels have popped up in every pocket of the city. Airbnb and hostels are catering to the younger market. And big international chains have put down roots too.

On the other hand, Grand Hyatt Taipei is celebrating its 25th year. This means it’s been around since before Taipei 101 went up, before the Xinyi shopping district became ridiculous and way before the Taipei Metro tunneled over to the East side of the city.

With 856 guest rooms (every single one of which has been renovated), it’s also the largest hotel in Taiwan.

The property is located on the “business” side of Taipei 101, huddled up against the Taipei International Convention Center, where Xinyi Rd and Keelung Rd intersect. You’re just a few blocks from the madness, but at the same time, far enough to say, “Screw it, let’s just order room service.”

It’s like staying at a Las Vegas hotel. You can leave if you want, but you don’t have to. There are nine restaurants and bars, a cafe and bakery in the lobby, and an outdoor pool with its own bar.

When you’re a local going about your day-to-day, you can forget that places like this even exist. Five-star hotels like Grand Hyatt Taipei employ hundreds of locals and foreigners (like chefs and musicians), who serve hundreds of thousands of people each year.

It’s like a little city unto itself, with its own rhythm, processes and history. So much is happening behind the scenes to make it look and feel effortless.

There’s something incredibly cool about that, isn’t there?

Thanks to the lovely team at Taipei’s Grand Hyatt for inviting me to stay. This post was written independently by me and all opinions are my own. 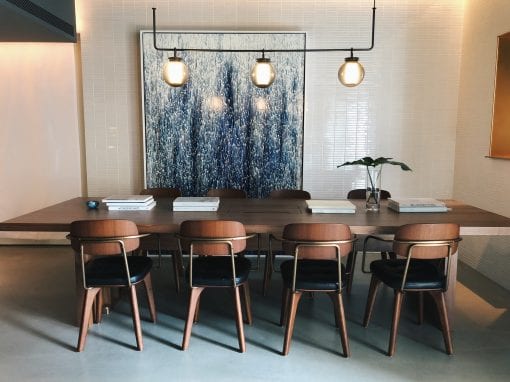 END_OF_DOCUMENT_TOKEN_TO_BE_REPLACED

Clean, cool with everything you need

END_OF_DOCUMENT_TOKEN_TO_BE_REPLACED

A Weeknight Escape to Aloft Beitou

Just 30 minutes out of Taipei.