I don’t want to cause a case of public panic, but yesterday I came back from two days in Hsinchu and I’m still thinking about the tacos I had at El Mundo.

The restaurant has just 12 seats and it’s a relaxed, sit-down atmosphere. But I repeat, you definitely need to make a reservation.

Don’t expect to walk in like I did on Tuesday night at 6pm, calling them from the taxi like a fool to ask if they had an open table. Because the answer was no, they wouldn’t have a free table until 7:30pm.

My taxi driver turned his head half-around and said, “you didn’t make a reservation?” Oh, shut up.

Let me be clear, I would definitely have waited for that 7:30pm table, building up hunger slow and steady until I sat down inside. However due to the eating habits of my almost 3-year-old daughter, we had to eat dinner at…a food court.

My second restaurant pick, a yakiniku restaurant, was also booked out until 8pm. Evidently I had vastly underestimated the weekday restaurant scene in Hsinchu.

In the end, we ate lunch at El Mundo on Thursday in the final hours of our trip. I would have eaten there twice to try more of the menu, but they’re closed on Wednesdays. For the love of god, whyyyy.

I ordered three types of tacos and ate them all myself. This was the fried tomato with pickled onions and salsa. Two for 110NT. Possibly my favorite.

The kid decided she didn’t like the corn tortillas the chefs make themselves. (They’re Taiwanese, by the way.) Typically I’m the kind of mother who says, “Go on, just try it!” but this time I shrugged and said, “Fine, your loss.”

She ate an order of the seasonal vegetables including sautéed broccoli and baby corn for 130NT. By choice.

Above are the carnitas with crispy rind, topped with pineapple. Actually maybe this one’s tied for favorite. Two for 120NT.

Finally this is the oxtail. As you can imagine it was really tasty. Two for 130NT.

The full menu is below. I saw other diners eating the fried chicken and chicharron. The main dishes (steak, pork belly, duck breast) are also popular according to reviews on Google and Instagram. You need to call ahead to order main dishes in case they run out.

I don’t want to alarm anyone, but the quality here is ridiculous. They also serve beers and sodas. I’m starting to feel hungry again. 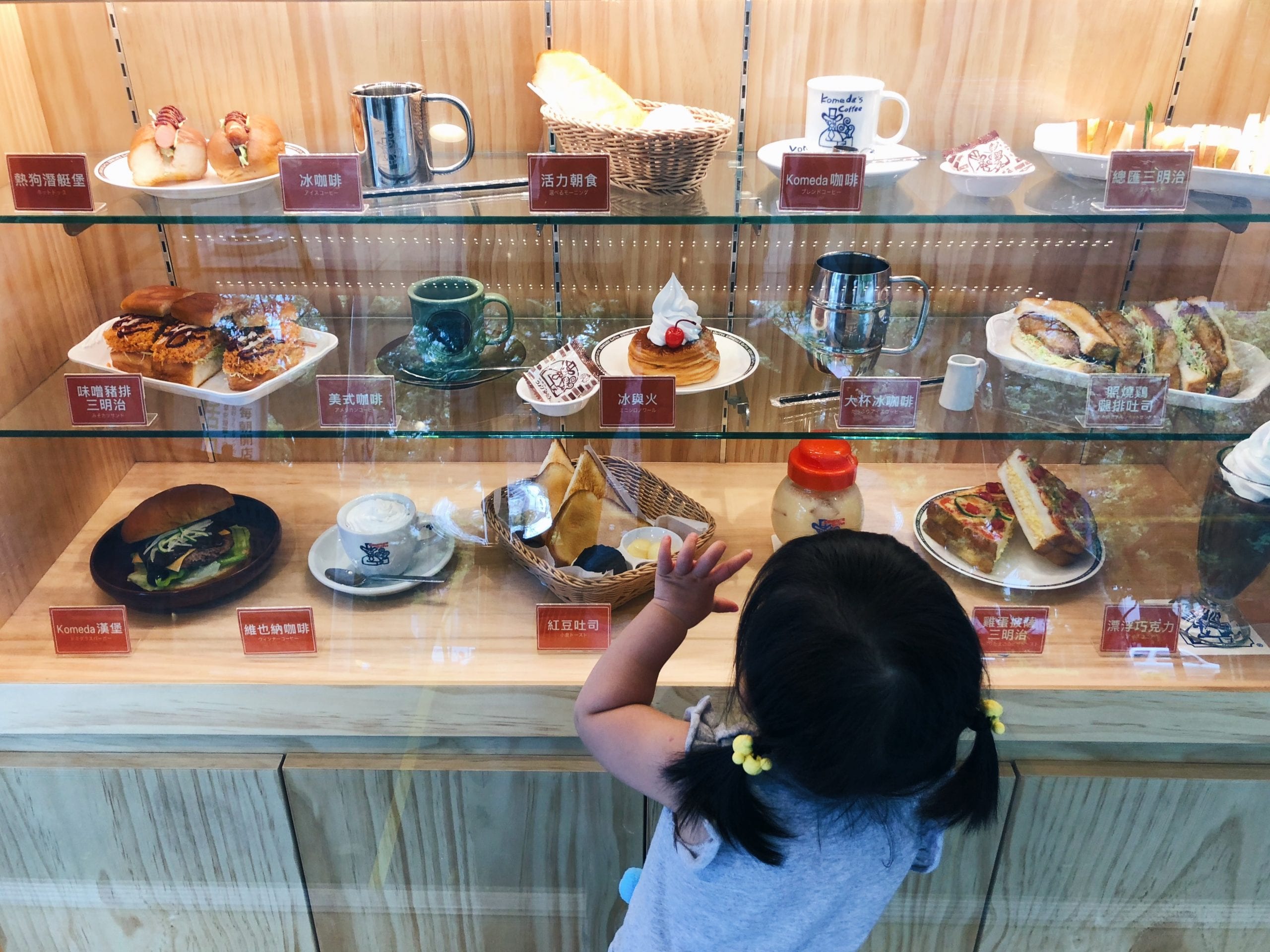 Where to Have Brunch with Kids in Taipei 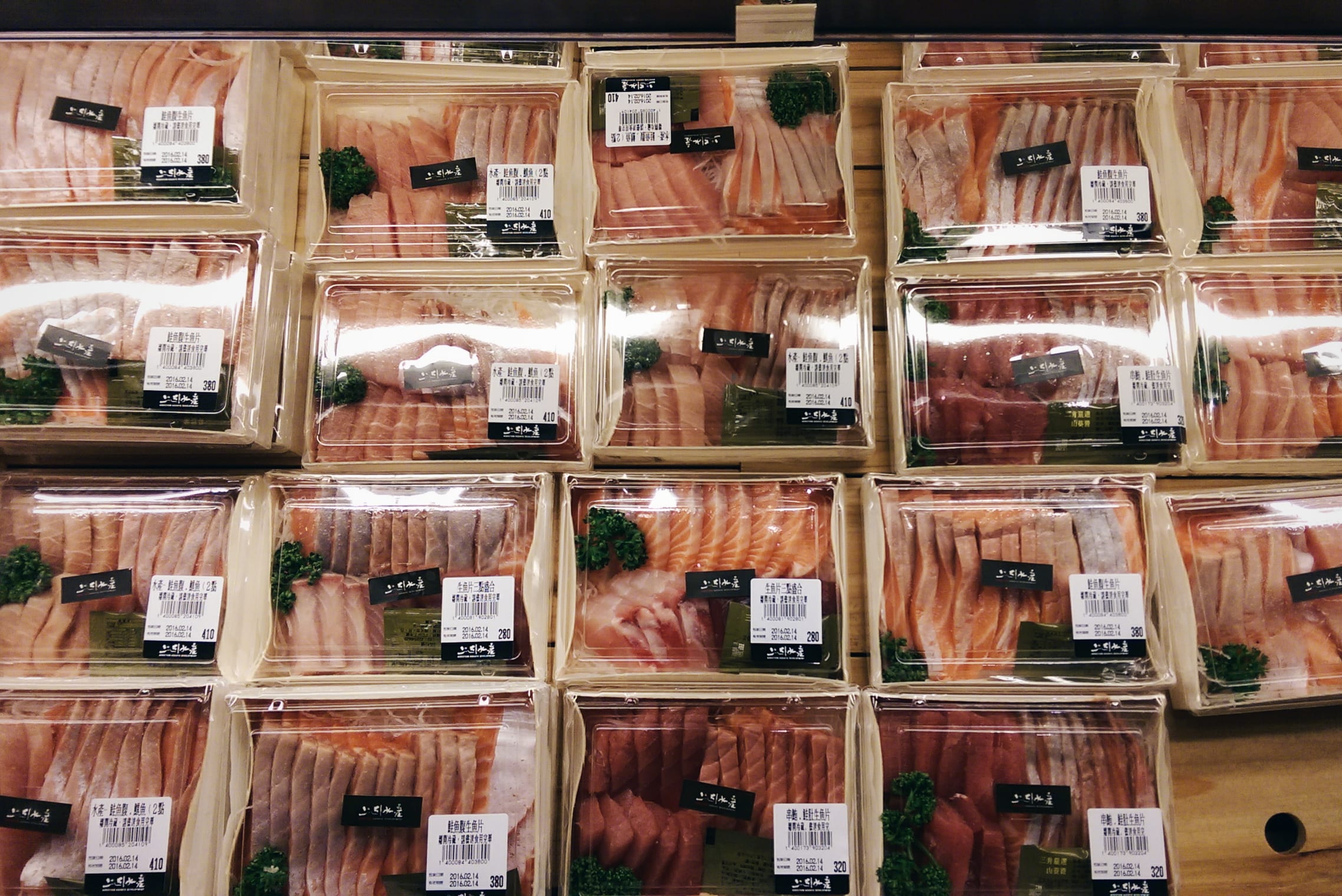 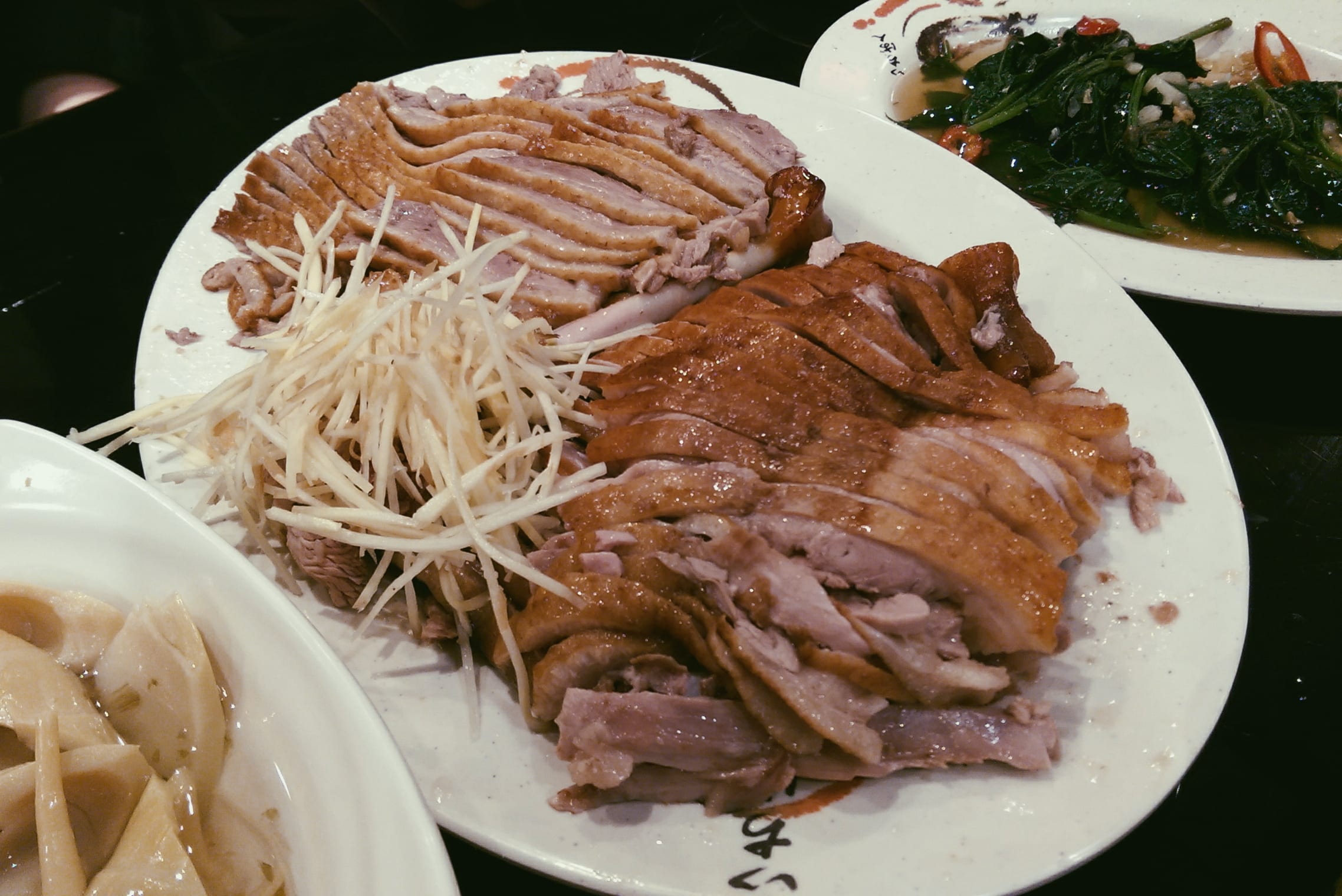 Where to Eat Roast Goose in Taiwan