I don’t know about you, but my mind’s already in 2017. So like any forward-thinking person, I’ve put together a list of all the things I’d love to see happen in Taipei and Taiwan in the very near future.

Some are a little selfish. Some might never happen. Maybe we’ll agree. Maybe we’ll disagree. These kind of posts are always a love-hate type of thing, don’t you think?

1. For the love of God, open the Taoyuan Airport MRT line

On November 21, Taoyuan’s mayor said the new target date for the public opening of the Taoyuan Airport MRT line is “next February or March”. That doesn’t sound very confident, does it? Just do your jobs and make it happen, guys.

2. Mandatory EasyCard payments for taxis in all major cities

Seoul manages to have a T-Card system that works in convenience stores, subway systems, buses and taxis. This is long overdue in Taipei. If Uber is such a threat to the taxi business, then the taxi business needs to modernize.

The current Taipei website prioritizes government “news” rather than resources that citizens actually need. Plus, it makes my eyes want to cry blood. Compare our monstrosity with the easy-to-navigate and organized city government websites of Hong Kong and Seoul. And Vietnam just relaunched a gorgeous new tourism website. Seriously, check them out.

5. While we’re at it, enough with the mascots

In the words of Mayor Ko, “WE HAVE TOO MANY MASCOTS.” The all-caps are his.

Australia took their one and two cent coins out of circulation back in 1994. They also expect the five cent coin to die. I’d love to see that happen to the 1 TWD coin. The nickel coins are dumb and dirty. And the more we go cashless, the less we need them.

I take the bus almost exclusively since we don’t have a car. And let me tell you, when you’re waiting at a bus stop in the middle of the street, the exhaust is unbearable, suffocating and offensive. I feel terrible for all the scooter riders waiting at traffic lights too.

The government said back in 2007 there were possibly three million “ghost” scooters across Taiwan. I don’t have an updated figure, but can only imagine that figure’s gone up. It’s bad enough these scooters were such egregious air polluters while they were operational. Must they be visual polluters in death and haunt us forever? It can’t be that hard to match active, registered license plates, can it?

Tokyo has designated smoking areas to save people from inhaling second-hand smoke. There are signs that explain why this makes sense: when smokers hold cigarettes by their side, it’s at the same height as small kids. In Taipei, there are no smoking sections near schools, but the pesky issue with that is kids go everywhere. And on a personal level, I’m not a fan of unintentionally inhaling the smoke that just came out of a stranger’s mouth.

10. Ban or phase out plastic cups, especially the boba ones

Maybe instead of finding new ways to recycle and repurpose all of our plastic trash, we just reduce it. How about that? France passed a law in September banning all plastic cups, plates and utensils. It’ll come into effect in 2020. I’d love to see this happen in boba shops especially, to redeem the useless calories of the boba.

We really need to hurry up with this one.

So what are your 2017 New Year resolutions for Taipei? 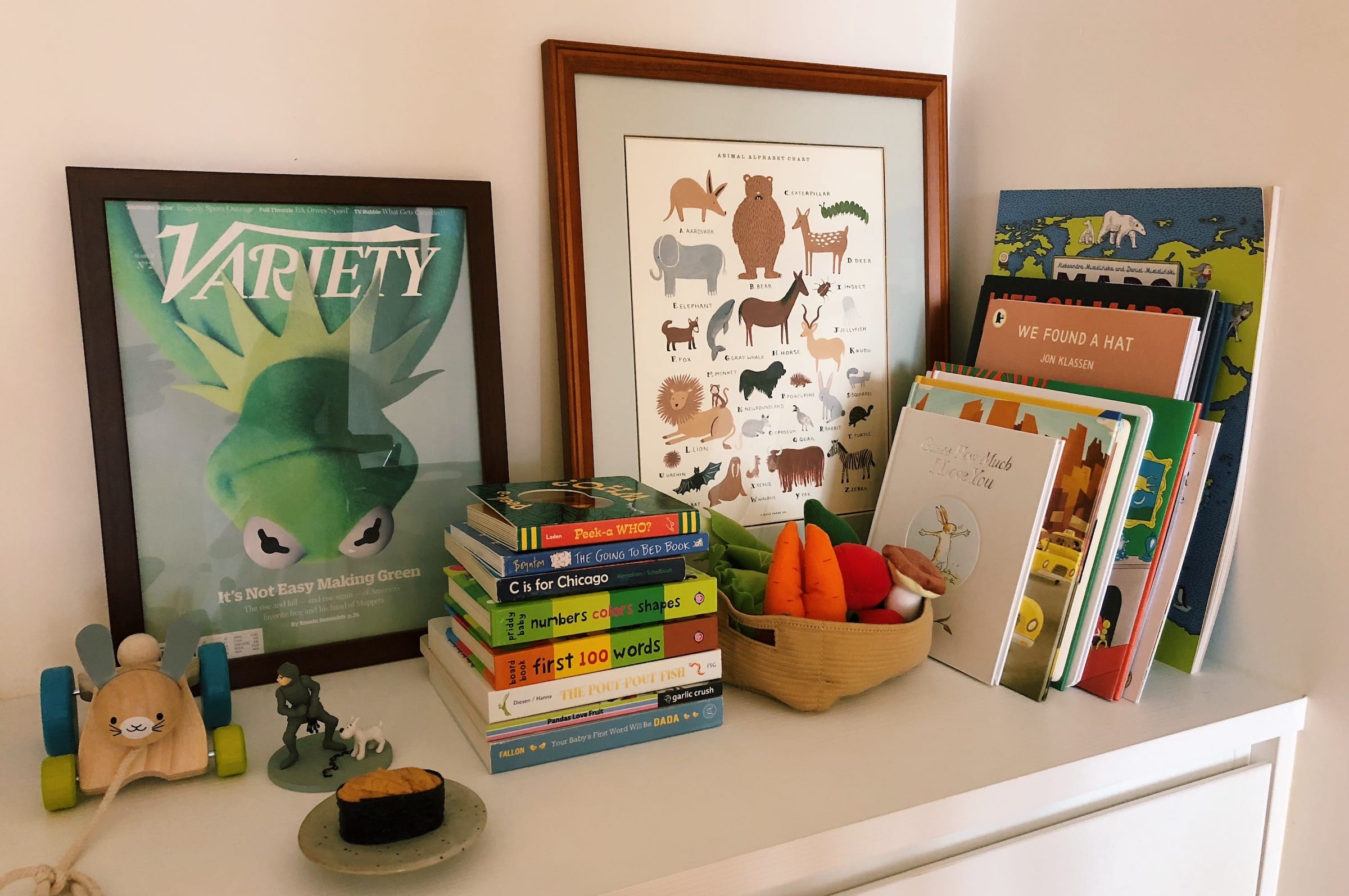 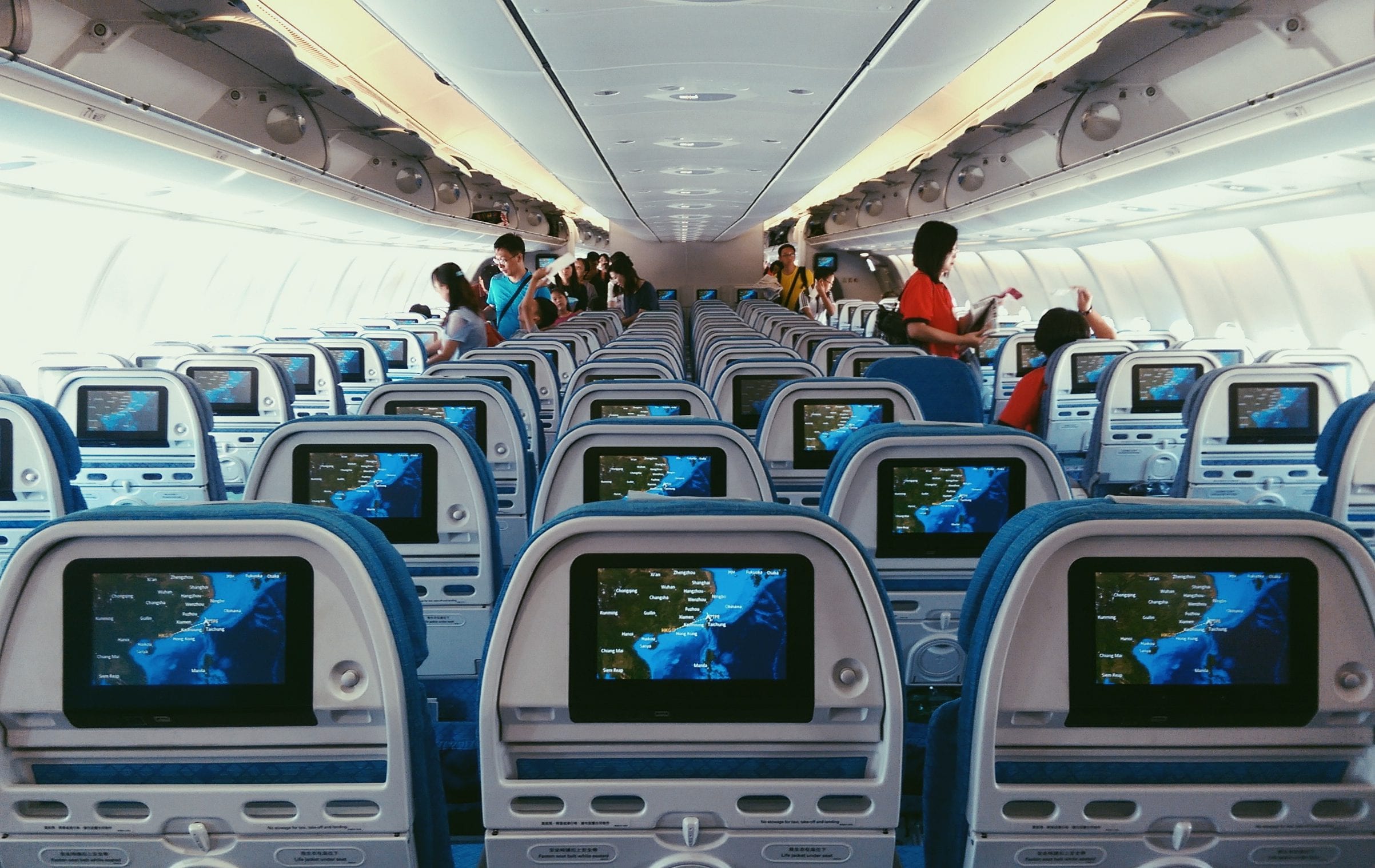 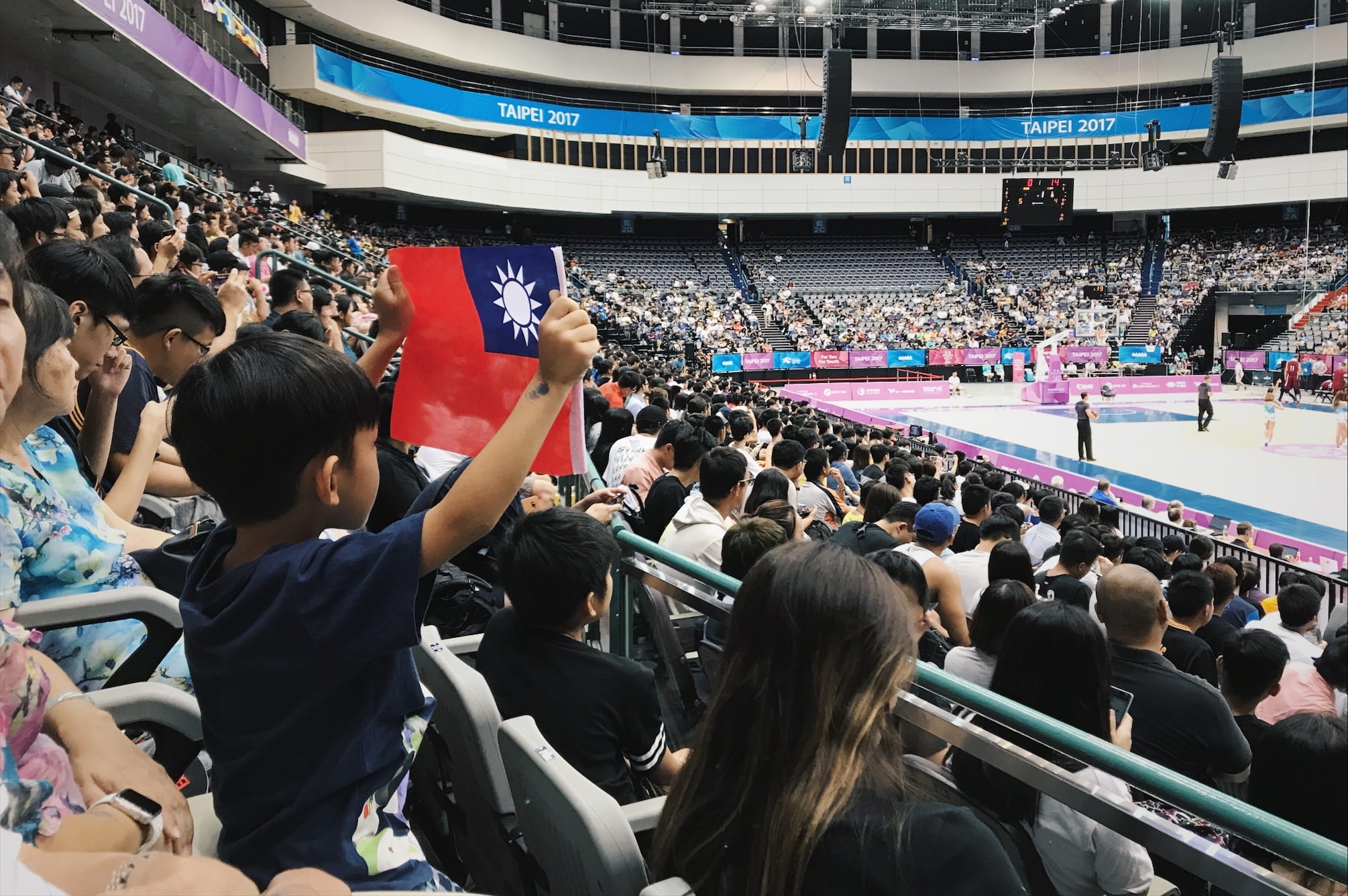