On Saturday, August 19, my husband and I sat down to watch the live 2017 Universiade Opening Ceremony broadcast on TV with our Taiwan Beers and peanut-flavored ice cream bars. We had no idea what to expect.

Weeks earlier we’d bought tickets to see the gymnastics, volleyball and basketball, and I’d started sharing news on this blog’s Facebook page to rally some interest, or at least curiosity. While we were growing excited for what was to come, the response on social media was cool to lukewarm at best.

There was the usual skepticism I’m also guilty of dishing out at times. Naturally, jokes and comments were made about “Chinese Taipei”. Unsurprisingly, the media latched onto the same topic, letting go only to make fun of poor ticket sales and cast blame.

Truth be told, I myself had never heard of this strange word “Universiade” until I saw it on the side of a construction site late last year. It was clear no one else had a clue either.

So I was convinced that Taipei locals didn’t care about this grand sports competition and the spectator stands would sit embarrassingly empty. Why should locals care anyway?

Taiwan has never been a big “joiner” in global events. Sometimes we’re not invited or we don’t qualify. Sometimes we’re disengaged because our national pride is handicapped by the irrelevant title of “Chinese Taipei”. Other times, our island mentality makes it impossible for us to stick our heads out and pay attention to what’s happening around the world.

It seems there’s always more dividing us than uniting us. And isn’t there usually some celebrity scandal or domestic political argument to be stirred up instead?

Then the Opening Ceremony began, and the two of us were glued to the TV for the next three hours.

First, there was the idiotic protest that tried and failed to sabotage the night. As dumb as it was, I can’t deny it made for amazing live TV and heightened anticipation when the parade of nations finally resumed.

Second, there was nothing cooler than hearing the stadium crowd explode in cheers as Team Taiwan made their entrance. What a well-deserved moment in the spotlight for those athletes.

Third, how about the stunning performances of the official show? I never knew I could be so instantly moved by images of dancers forming the shape of Taiwan island, by the familiar melodies of nostalgic aboriginal songs, or delighted by the random yet cool idea of runners scaling the side of Taipei 101.

I was so impressed I even went online and reserved seats to a swimming event fully expecting the Opening Ceremony to inspire a spontaneous rush for tickets. I happily hummed that ridiculously catchy official tune while navigating the Universiade ticket website.

Now, just ten days later, public perception could not be more different from what I had originally assumed.

In case you’ve been living under a rock, Taiwan has been killing it. Winning medals and breaking records, yes, but also selling out stadiums, waving flags (the national flag, not the Chinese Taipei one) and generally being generous and good-natured party hosts.

That annoying protest outside the Opening Ceremony? Already long forgotten. But not before it united both political parties and everyone in between against a common enemy — elderly pension reform activists, of all people. As an added bonus, anyone who didn’t know about the Universiade before now knew exactly what it was. Thank you, seniors.

The entire experience has been so overwhelmingly positive that I feel the 2017 Universiade will prove to be the best thing to happen in Taipei, to Taiwan and for Taiwanese citizens for a very long time.

On par with the 2006 World Cup in Germany, when German flags flew confidently and proudly for the first time in front of the eyes of the world. Or the 1995 Rugby World Cup, which South Africa hosted and won soon after the end of apartheid under Nelson Mandela.

Because no matter what the medal count looks like at the closing of these games, Taiwanese people will forever remember how these two weeks made us feel.

At the 2017 Universiade, Taiwan wasn’t simply stripped of our identity and resigned to compete as “Chinese Taipei”. Instead, we took on a new role.

To the other 143 participating nations and more than 7,600 international athletes, we were the host nation — with a 368-strong hometown team competing in 22 events and 18,000 volunteers working behind the scenes, on the sidelines and in the athletes’ village.

We clapped. We cheered. We shocked even ourselves with the breadth of medals that we won. Like the gold medal win in the 100 meter men’s sprint that caught everyone by surprise. And our strong performances in team sports like basketball and volleyball.

It turns out while the media and public have been fixated on “Chinese Taipei”, our neglected athletes were actually putting in the hard work to make their country proud. By the time the Universiade is over, they’ll be well-deserved national heroes and heroines, household names and inspiring figures for the next generation of Taiwanese athletes.

For those of us who watched the competitions live, the Taiwan flag took on its own special role. Spectators who waved them with pride also got to experience the crazy rare sight of looking around and seeing their flag flying alongside hundreds of others that looked just the same.

If you were at home, footage like this on your TV screen would have been brand new to you too. Imagine the power of that — whether you’re five, 15 or 50 years old.

While these two weeks have gloriously and magically exceeded our collective expectations, no doubt reality will catch up with us before we’re ready. But before it does, I want to say with full sincerity:

I’m proud and happy the 2017 Universiade gave Taiwan the chance to finally write our own feel-good story. It was about time. 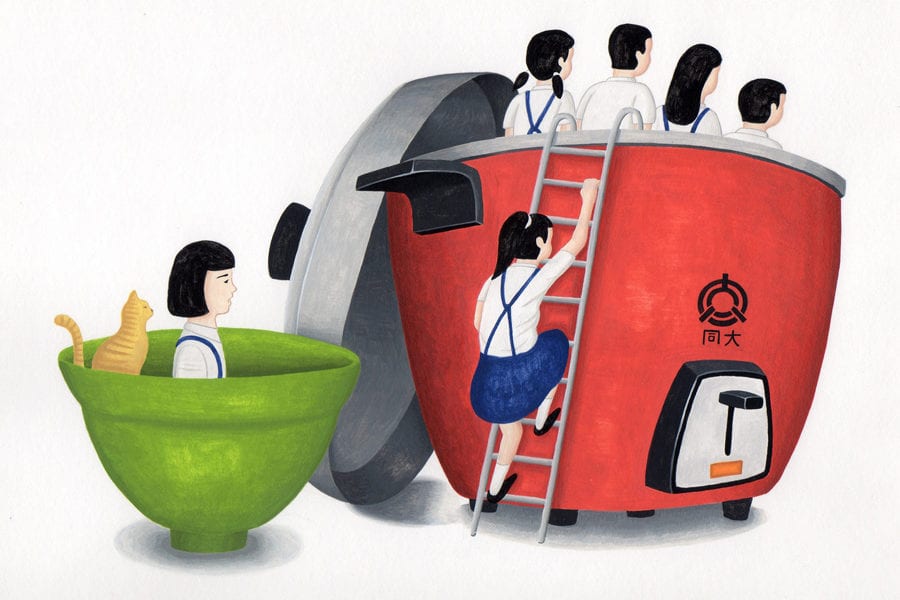 Does the Taiwanese Boomerang Exist? 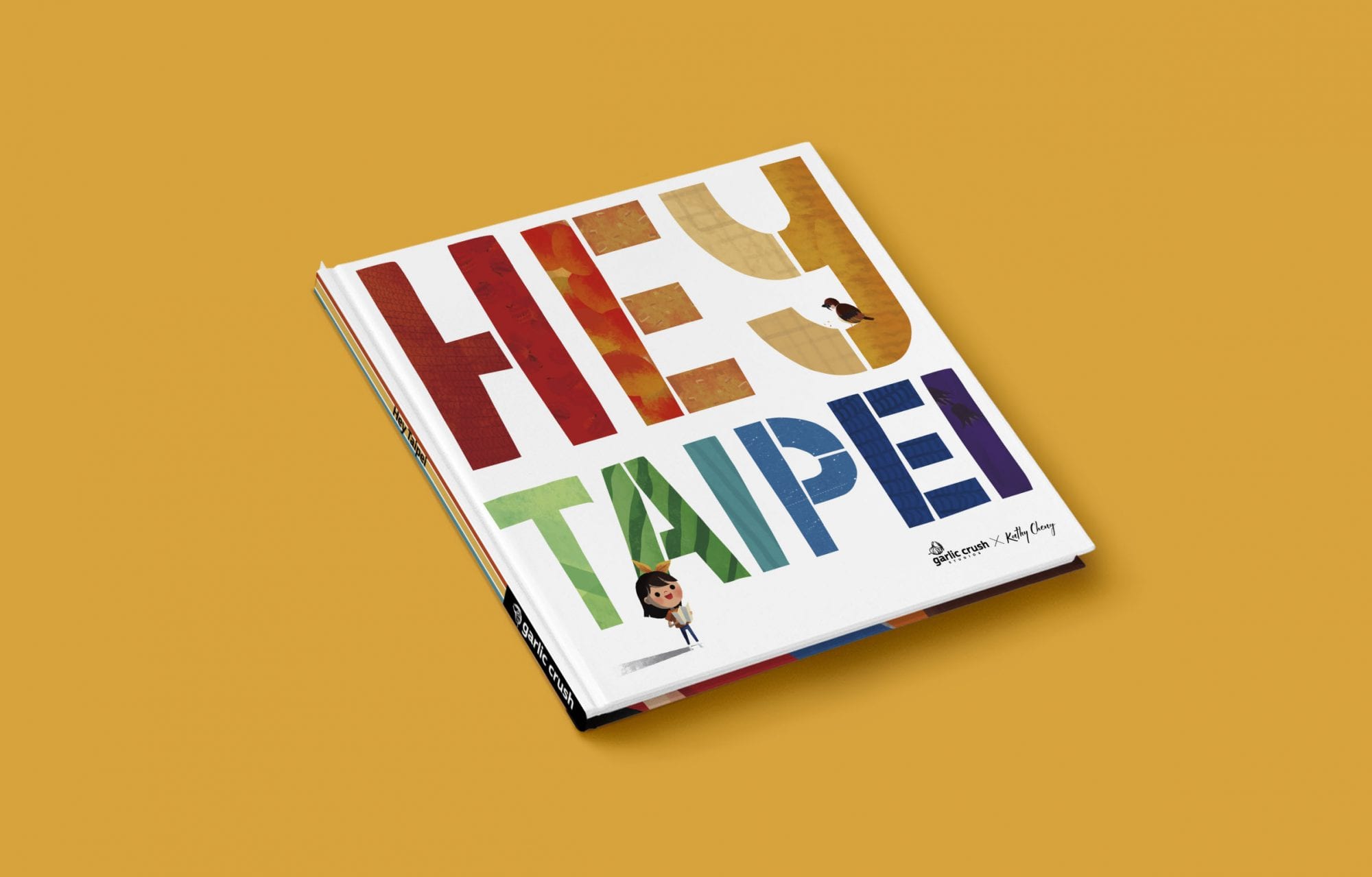 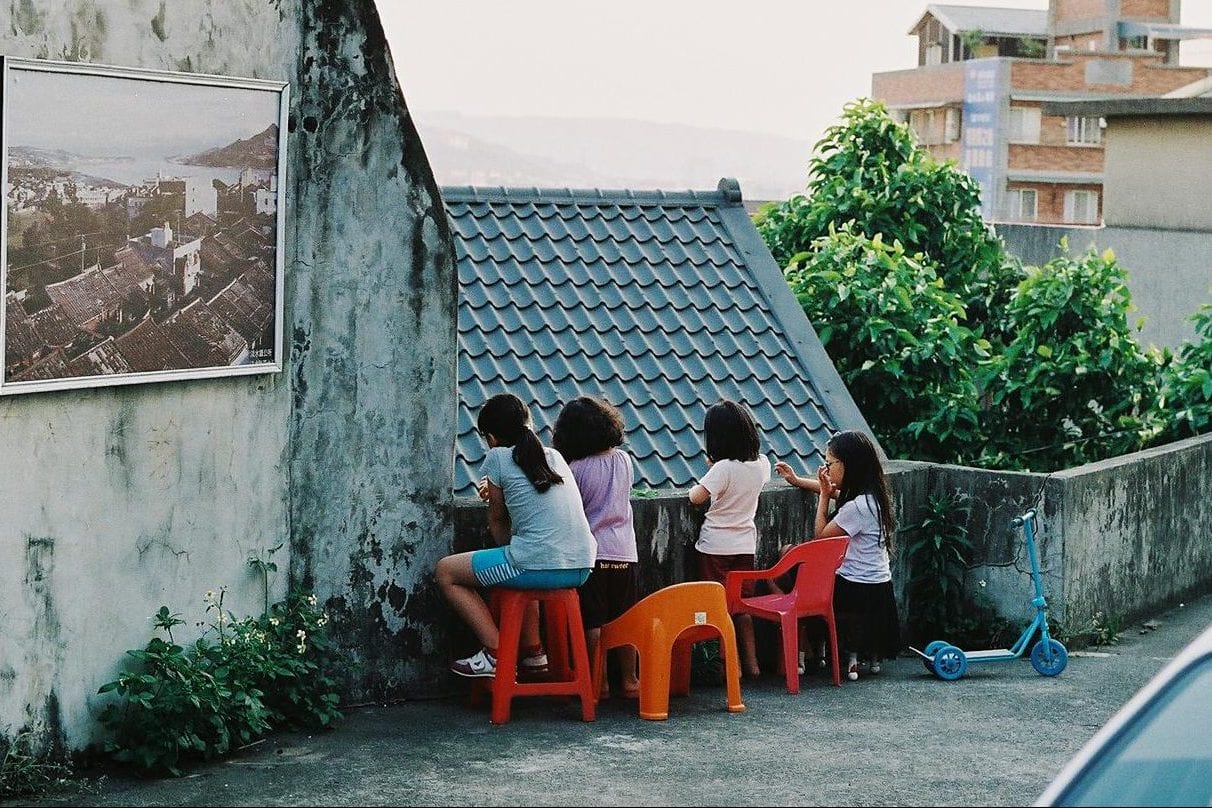 September 26, 2017
There are no comments yet No comments